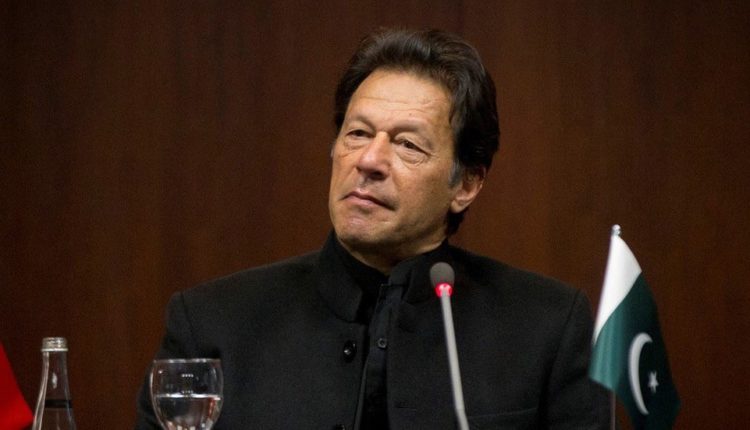 Breaking News! The Pakistan Supreme Court has struck down the Deputy Speaker’s decision to reject the ‘No Trust Vote’ on April 3, terming it “unconstitutional”.

The apex court also reinstated the National Assembly, which was dissolved on the same day. The court has set April 9 as the date for vote in the assembly to determine the majority.

The move is seen as a massive jolt to Imran Khan who had celebrated a wicket on the last ball, which eventually turned out to be a ‘no ball’.