This was informed by an official source. 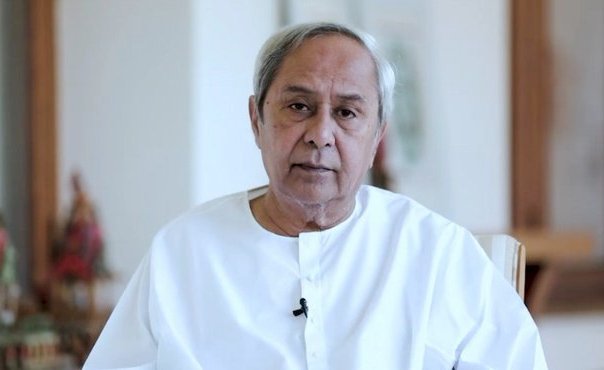 TNI Bureau: The Odisha government has rolled out an annual work plan (AWP) of Rs 85.85 crore for continuing anti-Maoist operations during the current financial year. This was informed by an official source.

The funds for AWP 2022-23 would be shared by both the central and state governments on a 60:40 basis, the official said.

Besides, the affected civilians and security personnel would be extended ex-gratia grant and property damage grant as per the specified guidelines.

With increase in budget provision, the amount of ex-gratia grant for the civilians and security personnel on duty has been enhanced from Rs 2 lakh to 5 lakh, and from Rs 20 lakh to Rs 40 lakh, respectively.

The chief secretary has asked the police force to provide adequate logistic support to the armed forces engaged in anti-Maoist operations.

Mahapatra directed the police department to stay connected with the people and community, know their concerns and raise their confidence level.

“People’s confidence and participation would go a long way in rooting out LWE activities from the suspected pockets,” he said.

The official informed that the left wing extremism (LWE) activities were well under control in the state including the Swabhiman Anchal (earlier known as cut-off area) in Malkangiri district, once considered to be an epicentre of extremists, with growing developmental interventions.

Well planned intelligence-based actions were being taken to counter them as and where their ugly hands appear, officials said.

Did You Know – The Magnetic Hill of Ladakh?