Odisha Cabinet Reshuffle: Know who are in Team Naveen 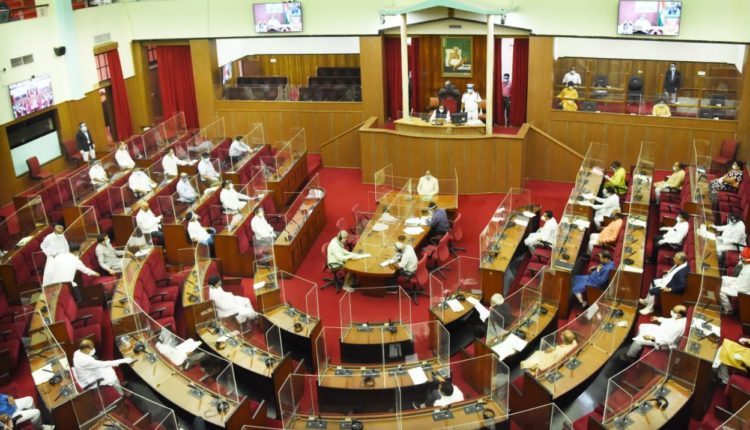 Insight Bureau: With all Ministers tendered their resignations on Saturday, BJD President and Odisha Chief Minister Naveen Patnaik retained some Ministers and inducted some new faces to his Cabinet.

As per the reports, Bhanjanagar MLA Bikram Keshari Arukha will be the new Speaker of Odisha Legislative Assembly.

While Jagatsinghpur MLA Prashant Muduli will become the Chief Whip of Odisha Government, Patnagarh MLA Saroj Meher will be appointed as the Deputy Chief Whip.

The new cabinet will be sworn in at around 11.45 AM on Sunday. 13 Cabinet Ministers and 8 Ministers of State with Independent Charge will take the oath. 5 Women Ministers will be sworn-in.

Here’s a list of the confirmed names who will get the ministerial berth in Team Naveen: