Odia Movie 'Kalira Atita' to be screened at IFFI 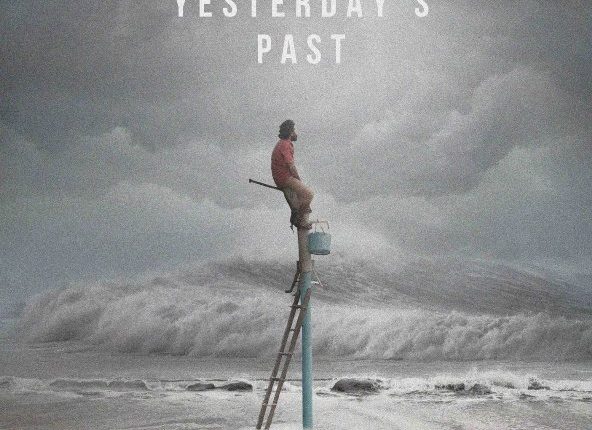 TNI Bureau:  Directed by award-winning filmmaker Nila Madhab Panda, Odia Movie ‘Kalira Atita’ (Yesterday’s Past) has been selected in the in Indian Panorama 2020 for the 51st International Film Festival of India (IFFI) to be held in Goa in January next year.

Kalira Atita is among the 23 Feature films to be screened during the 8 days film festival in Goa, from 16th-24th January 2021. 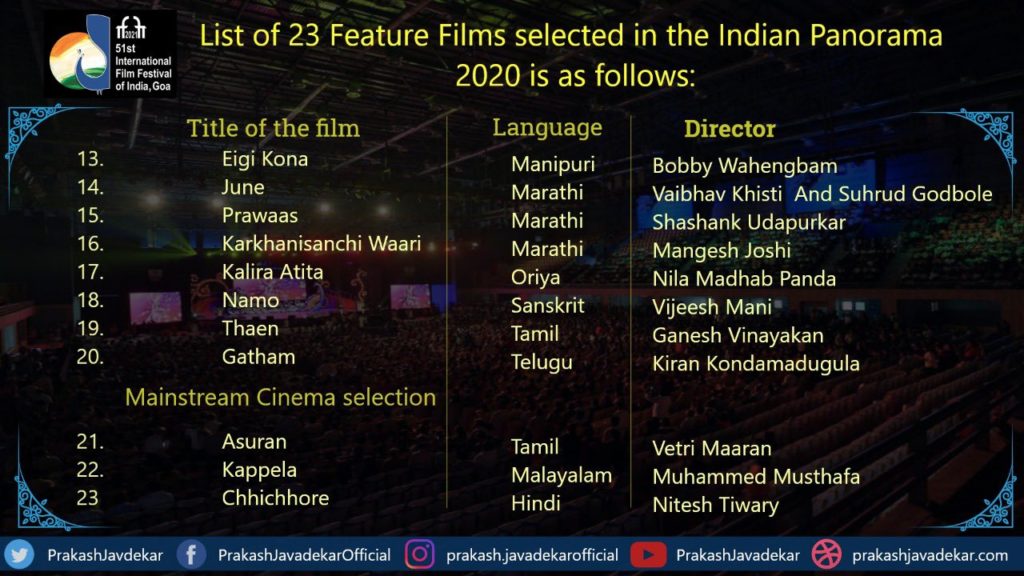 This movie is based on climate change and its repercussions.

Earlier today, the Information and Broadcasting Minister Prakash Javadekar announced the selection of 23 feature and 20 non-feature films to be showcased in the Indian Panorama of the 51st IFFI.