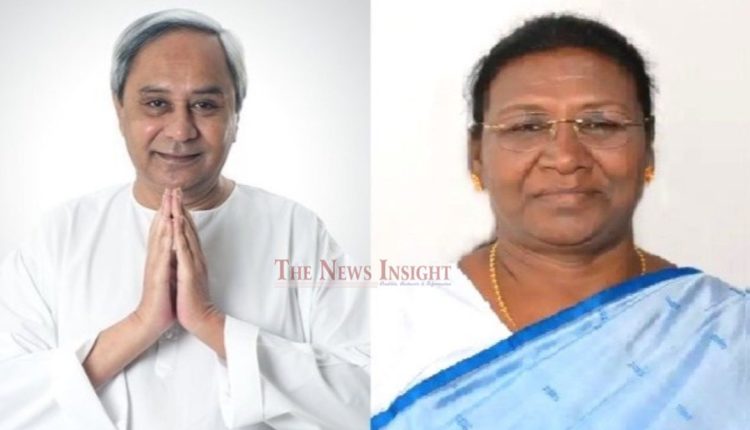 Taking to Twitter, Odisha CM Naveen Patnaik extended his full support to NDA’s Presidential Candidate Draupadi Murmu and appealed all members of Odisha Legislative Assembly, cutting across party lines to extend support to the ‘Daughter of the State’.

Hailing from Odisha’s Mayurbhanj district and coming from a tribal community, Murmu was Jharkhand’s first female Governor. She was also the first Odia woman and tribal leader to be named Governor of an Indian State.

Once elected, she will become the first tribal President of India and the second female President in the country’s history.

Appeal all the members of Odisha Legislative Assembly, cutting across party lines, to extend unanimous support to elect the daughter of #Odisha – Smt #DraupadiMurmu to the country’s highest office.