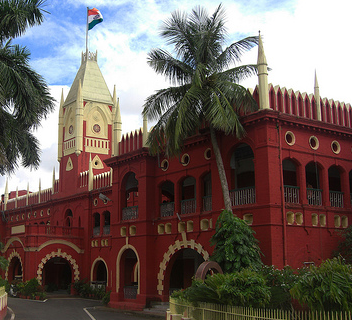 TNI Bureau: West Bengal CM Mamata Banerjee showed decisiveness in setting up a Circuit Bench of Calcutta High Court in Jalpaiguri, which is now approved by the Centre.

West Bengal Govt had not only fixed the venue, but also acquired 40 acres at Paharpur by the NH 31D where it would develop a permanent building for the circuit bench. The government has already sanctioned Rs 352.24 crore.

On the other hand, the issue of permanent bench of Orissa HC has been lingering for years. The Odisha Government is unable to decide whether the bench would come up in Western or Southern Odisha. People in Western Odisha have been pressing for their demand for long.