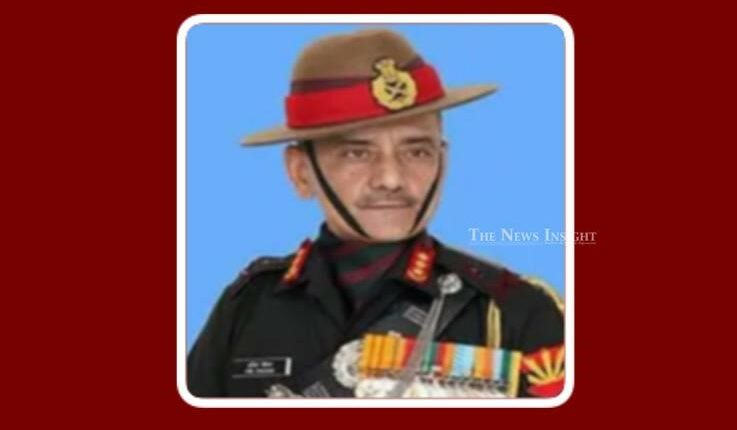 His appointment comes more than nine months after the post fell vacant following the death of General Bipin Rawat.

In a career spanning over nearly 40 years, Chauhan have experience in counter-insurgency operations in Jammu & Kashmir and North-East India.