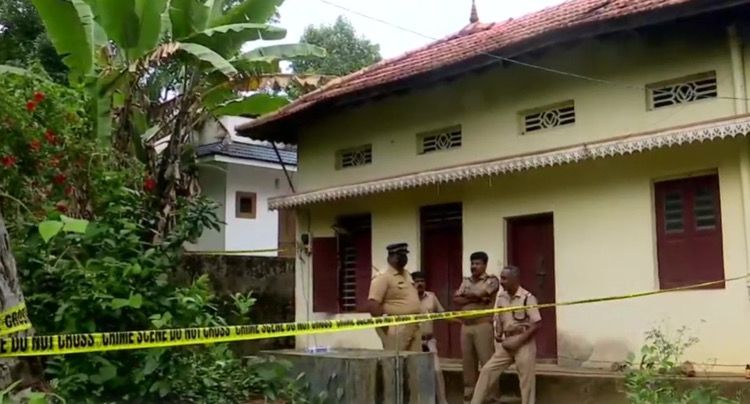 TNI Bureau: The Kochi City Police are now probing whether the accused in the ‘twin human sacrifice’ case ‘cooked and ate the flesh of the victims’ as there are indications to that effect.

The DNA analysis and other scientific examinations may bring the truth out.
Related Posts

Bhagaval Singh and his wife Laila used to run a massage centre at Elanthoor near Aranmula in Pathanamthitta district. Shafi brought the two women to the couple’s home in June and September, and they were brutally murdered by the couple, it’s believed.