It has also asked them to discontinue the services in three days. 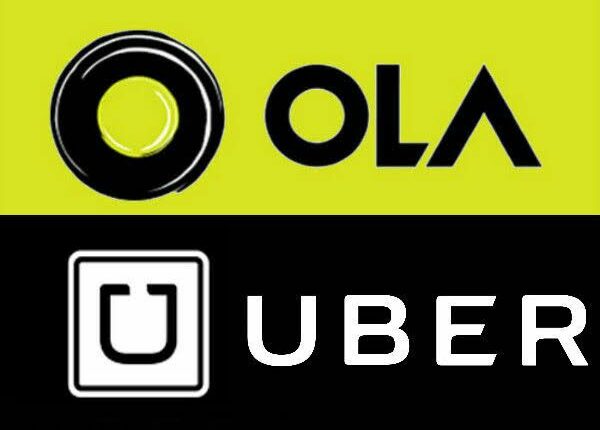 TNI Bureau: The Karnataka state government has declared the auto services of app-based cab and bike aggregators Ola, Uber and Rapido “illegal” again. It has also asked them to discontinue the services in three days.

A notice by the Karnataka State Transport Department said, “The auto services should be discontinued and not charge passengers more than the fare prescribed by the government.” The department has given the aggregators three days to file the compliance reports.

The department has called the auto services run by the aggregators “illegal” under On-Demand Transportation Technology Act 2016, according to news reports.

Reportedly, commuters have complained to the state government that the companies charge a minimum of Rs 100 as the base fare. According to government norms, auto drivers are eligible to charge a fixed rate of Rs 30 for the first two kilometres and Rs 15 per kilometre thereafter.

The state police authorities have said that the ride aggregators are not eligible to run auto services as rules are applicable for taxis only.

According to a source in Ola, the ride-hailing unicorn states that the operations will run as per normal. However, officially, the company has refused to comment on the issue at hand.

This is not the first time that the aggregators’ services have been called “illegal”. The aggregators have had their run-ins with the state government since 2016, the most recent one being in March 2019.