After Pari, another Minor Girl goes missing in Nayagarh 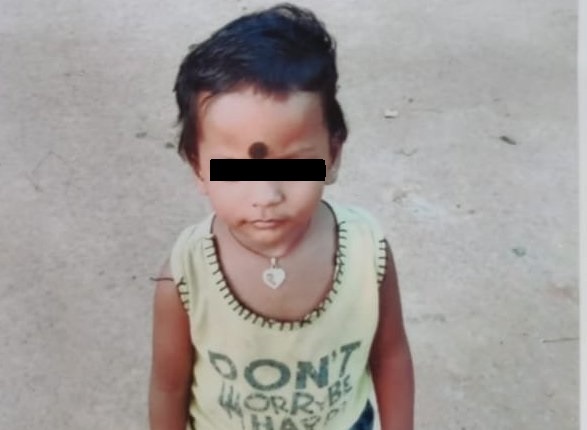 TNI Bureau:  At a time when the mysterious kidnapping and murder of five-year-old girl ‘Pari’ in Nayagarh is yet to come to an end, another three-year old girl has gone missing in the district since yesterday.

The incident has taken place at Badhipatana village under Ranapur block in the district. The girl went missing from the backyard of their house when she had been there to play at the afternoon.

Following which her parents lodged a missing complaint at the police station.

Worth mentioning that, earlier a 5-year-old ‘Pari’ was kidnapped and murdered in Nayagarh in July 2020. Her body parts, stashed in a sack, were dumped at the backyards of her house 10 days later.