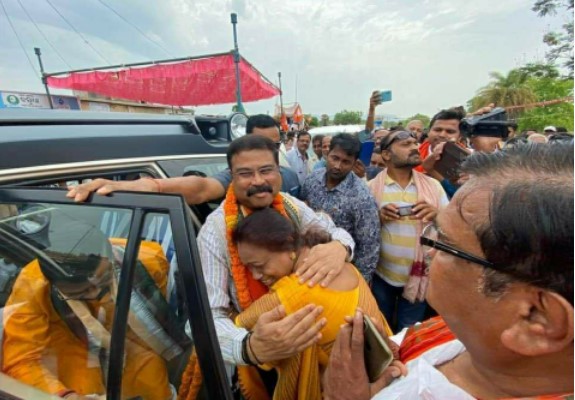 The BJP suffered a humiliating defeat by losing the security deposit in Brajarajnagar Assembly Bypoll, which nobody anticipated.

The Congress Candidate who finished second, managed to hold his deposit. What does it mean for the BJP? This kind of loss in Western Odisha, will demoralise the BJP leaders and karyakartas further. 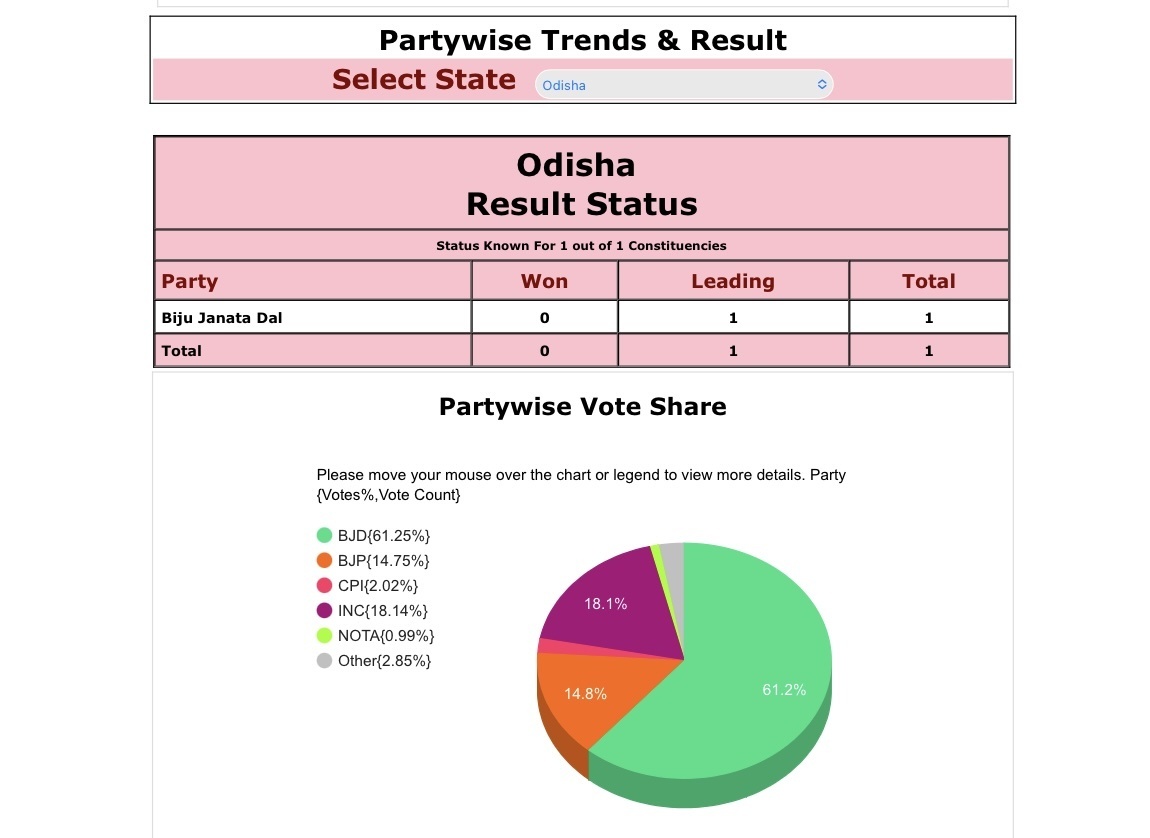