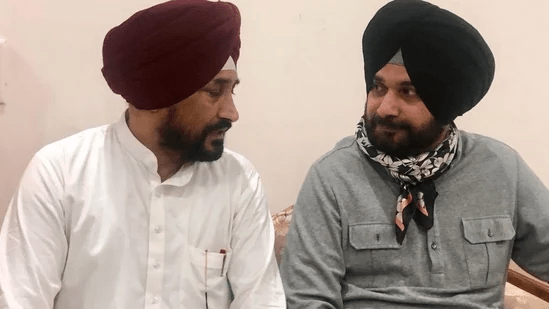 It’s a known fact Navjot Singh Sidhu, the Punjab PCC President has been pursuing CM ambitions and won’t compromise on it in future, leading to further trouble for the Congress. However, the National Twitter Handle of the Congress sought to send a clear signal to Sidhu today.

The @INCIndia Twitter handle tweeted a video which promoted the incumbent Charanjit Singh Channi as the CM candidate much to the chagrin of Sidhu and his supporters.

All eyes are on Sidhu now. Will he respond to the new provocation or choose to play smart and maintain silence till the elections are over?