‘Why I Killed Gandhi’ Movie lands in Trouble

The movie is set to release on OTT platform 'Limelight' on January 30, the anniversary of Mahatma Gandhi's assassination. 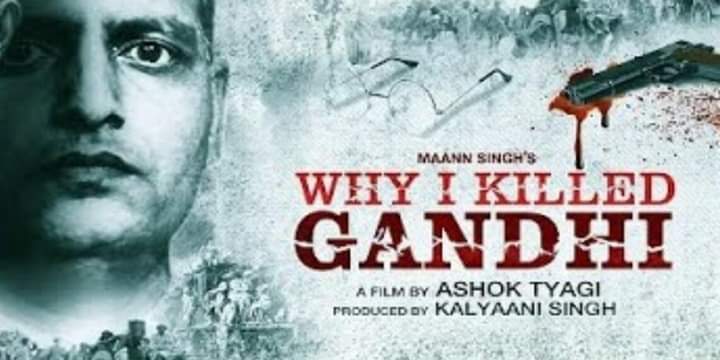 Insight Bureau: “Why I Killed Gandhi” movie is in trouble as a petition has been filed in the Supreme Court seeking a ban on the film. The movie is set to release on an OTT platform ‘Limelight’ on January 30, the anniversary of Mahatma Gandhi’s assassination.

Seeking removal of all contents of the controversial film from all online platforms, petitioner Sikandar Behl, through advocate Anuj Bhandari, also sought the prohibition of any exhibition or publication of the film or any of its contents in any manner whatsoever on any OTT platform or social media.