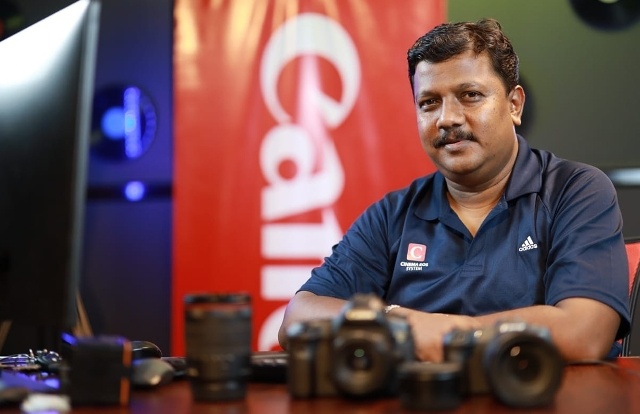 TNI Bureau:  Eminent Video Editor from Odisha, Rudra Prasad Mohapatra breathed his last at the KIMS Covid Hospitals in Bhubaneswar today while undergoing treatment for Corona Virus. He was 43.

He is survived by his wife and a daughter.

Rudra Prasad who hailed from Dhenkanal was a former Video Editor at CNN-News18. He also worked at Ramoji Film City & OTV.  Later he started his own venture named ‘Adpixindia’.

Rudra Prasad Mohapatra is the fourth person from the media fraternity in the State to succumb to the virus. Earlier three media persons from Balasore, Ganjam and Gajapati also died of the disease.

Senior media personalities allege that media houses are not following covid protocols for the safety of journalists, putting their lives at risk. Shortage of personal protective equipment is endangering their lives, it is believed.