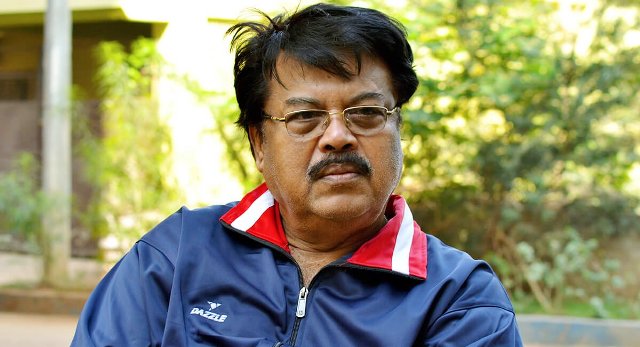 TNI Bureau: Yet another shocking news! The entire Odisha plunged into grief as Veteran Odia Film Actor Bijay Mohanty passed away at the age of 70 tonight. He is survived by his wife Tandra Ray and daughter Jasmine.

Bijay Mohanty, who was undergoing treatment in Hyderabad, was brought to Bhubaneswar in a special ambulance bus with ICU facility along with a team of doctors on June 14. He was admitted to Apollo Hospital and was later discharged and shifted to his home.

The actor was rushed to a private hospital in Bhubaneswar on Monday evening after his health condition deteriorated where he breathed his last.

While mourning the demise of Bijay Mohanty, Odisha CM Naveen Patnaik announces that the late Actor would be cremated with full state honours.

Born in 1950 in Kendrapara district, Bijay Mohanty was brought up in Baripada, Mayurbhanj. He had undergone training at the National School of Drama (NSD) along with batch mates such as Naseeruddin Shah, Raj Babbar, Om Puri etc. He stayed in Delhi up to 1975 and acted in theatres.

Bijay Mohanty made a debut in Odia films in 1977. His first movie ‘Chilika Tire’ won the National Award. There was no looking back after that. He played various characters in films, including Hero, Villain, Comedian etc. and impressed with his versatility. 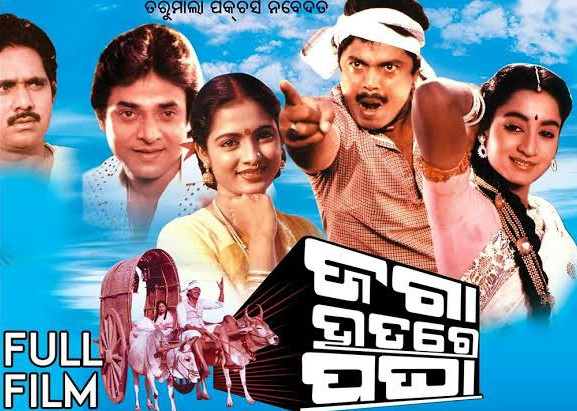 He worked as the Prinicipal of the Utkal Sangeet Mahavidyalaya. Bijay Mohanty joined the Congress Party in 2014. He contested the Lok Sabha polls from Bhubaneswar Lok Sabha seat, but lost. He later resigned from the party and took retirement from active politics.

In the demise of Bijay Mohanty, Odisha lost a great talent. He will be remembered forever. 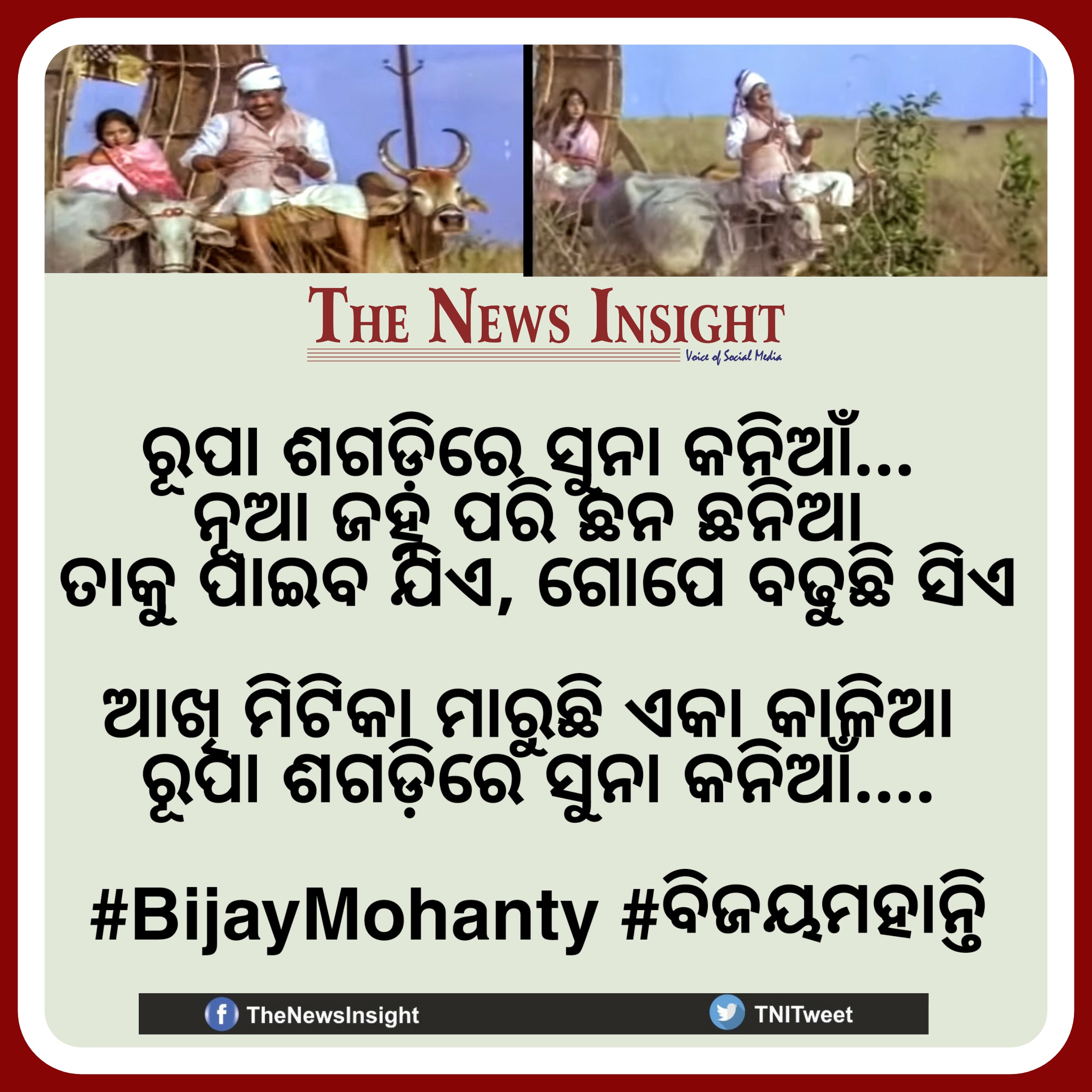 Plasma Therapy to begin in Ganjam from Tomorrow