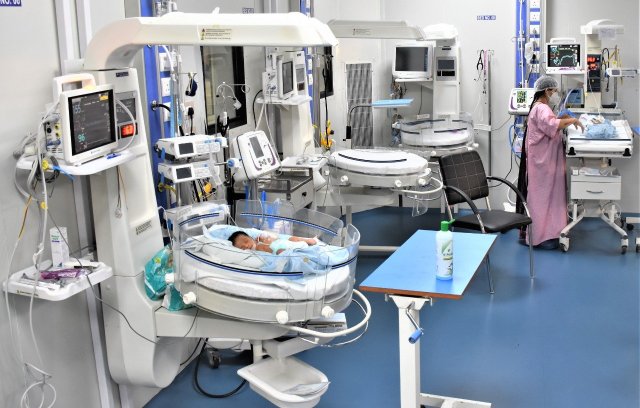 👉 Bhubaneswar reports only 93 Covid-19 positive cases in the last 24 hours including 21 Quarantine and 72 local contact cases; taking the total positive cases to 28985 in the Capital City.

👉 254 Covid-19 patients have recovered from the disease in the Capital city in the last 24 hours.

👉 Devotees will not be permitted to pay ‘Nagarjuna Besha’ darshan of deities in Puri.

👉 OPD services at AIIMS Bhubaneswar will start from November 2.

👉 RTOs in Odisha will remain open from 3 PM to 5 PM on 31st October to facilitate registration of vehicles during the 3 days of Govt holidays from October 30 till November 1.

👉 Union Cabinet approves a project for rehabilitation and improvement of dams for a total amount of Rs. 10,211 crore.

👉 Twitter apologises before the JPC Panel for showing Leh as part of China.

👉 PM Modi promises Covid Vaccine to all Indians when available.