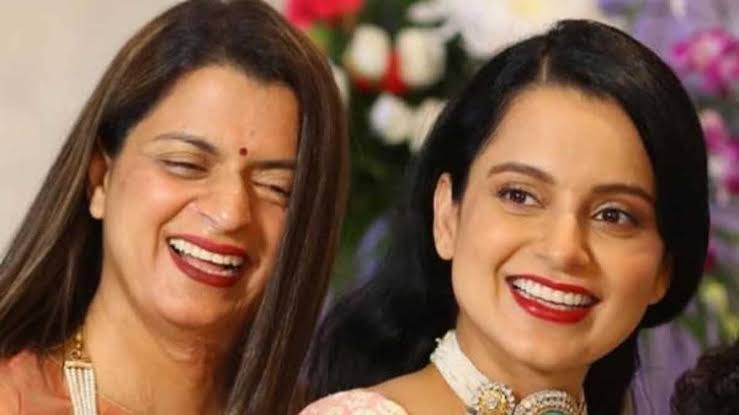 TNI Bureau: The Metropolitan Magistrate in Andheri, Mumbai, has ordered a probe against Bollywood Actor Kangana Ranaut and her sister Rangoli Chandel in a complaint that alleged that they used offensive language against Muslims on Social Media to gain cheap publicity and create a divide between communities.

The Court has ordered an FIR against the sisters under Section 202 CrPc and called for a police report on the allegations levelled against them.

The complaint was filed by casting director and fitness trainer Munnawarali Sayyed.