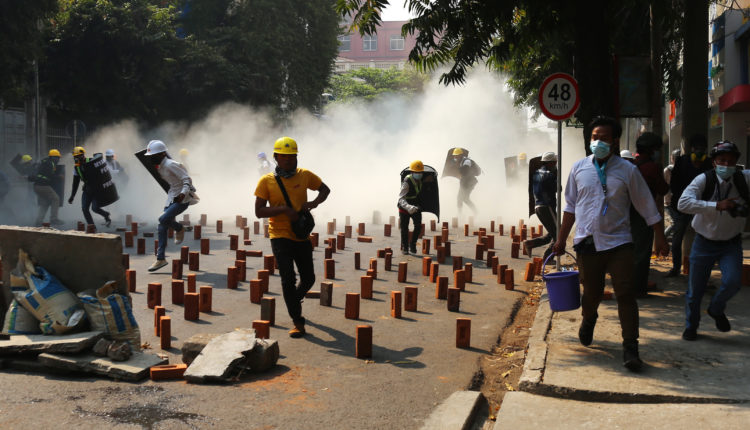 ➡️ Odisha records 64 Covid-19 recoveries today including 12 from Sambalpur and 11 from Sundargarh. The total recovered cases of the State now stand at 334767.

➡️ India Skills Report 2021: Odisha is among top three States in the country that supply maximum employable talents in 2021.

➡️ Forest & Environment ACS Mona Sharma informs that the blaze at Similipal wildfire has been brought under control.

➡️ Tensions at a Fuel Station in Baramunda in Bhubaneswar after some locals allege supply of adulterated fuel.

➡️ The man, who was held captive by miscreants in Kolkata for Rs 8 lakh ransom, rescued by a joint team of Soro Police and cops of West Bengal.

➡️ Indian Railways allow operation of retiring room at stations subject to fulfilment of Covid protocols issued by the Government.