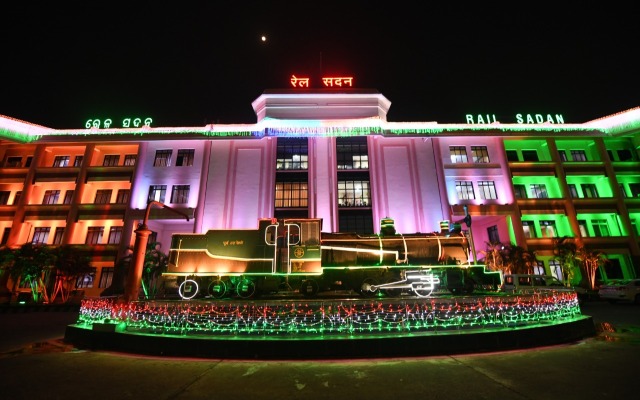 ➡️ 6 personalities from Odisha to get Padma Awards 2021.

➡️ Bhubaneswar reports 4 Covid-19 positive cases in the last 24 hours including all local contact cases; taking the total positive cases to 31840 in the Capital City.

➡️ 140 Covid-19 patients have recovered from the disease in Odisha in the last 24 hours. The total recovered cases of Odisha now stand at 331284.

➡️ The President has approved awards of 455 Gallantry and other Defence decorations to Armed Forces personnel and others.

➡️ Major Anuj Sood, who lost his life in an encounter with terrorists in Jammu & Kashmir in May 2020 has been awarded Shaurya Chakra posthumously.