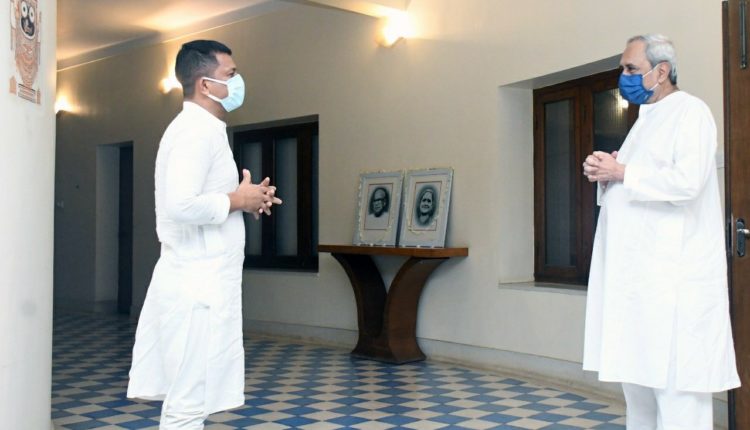 Both the leaders wore masks and maintained adequate social distancing during the meeting. The meeting was very significant, as Pradeep Majhi has been at the forefront of anti-Naveen and anti-BJD battles in the state for more than a decade.

Pradeep’s entry into the BJD, signalled the end of one of the biggest voices of dissent against the ruling party and CM. While joining the BJD along with his supporters, Pradeep has expressed trust in the leadership of Naveen Patnaik and said that only he can develop the Undivided Koraput region as well as South Odisha.

It’s not immediately known what post Pradeep will receive in the party. Sources close to him believe that he would be assigned some key tasks in Undivided Koraput District and then sent to Rajya Sabha next year in place of incumbent N Bhaskar Rao whose term will come to an end in July 2021.