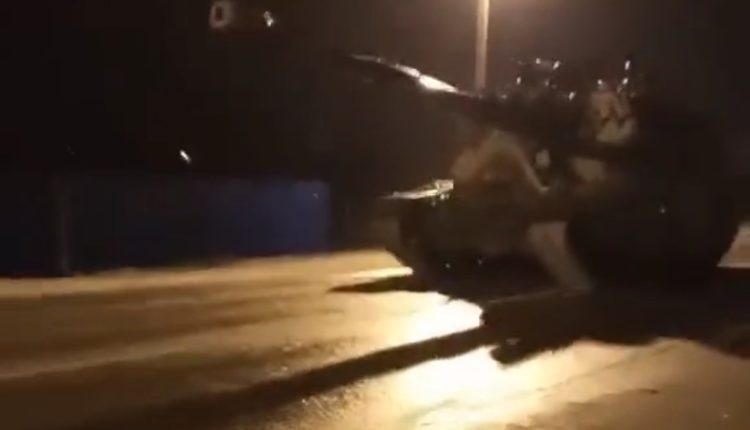 Insight Bureau: The World is now on the brink of a severe crisis owing to Russia’s imminent “invasion” of Ukraine. Announcing that “Ukraine was never a true nation and now became a colony of US and the West”, Putin recognised the breakaway regions of Donetsk & Lugansk as Independent from Ukraine.

Putin also ordered military troops in those regions as “peacekeepers”. It prompted the USA, European Union and NATO take a firm stand against Russia. More sanctions are likely against Russia while military conflict now becomes imminent.

?US asks Ukrainian President Zelenskiy to relocate to Lviv.

?India calls for peace and restraint while expressing concerns over the wellbeing of 20,000 Indian students and nationals living in Ukraine. India hopes for an early, amicable solution to the crisis.