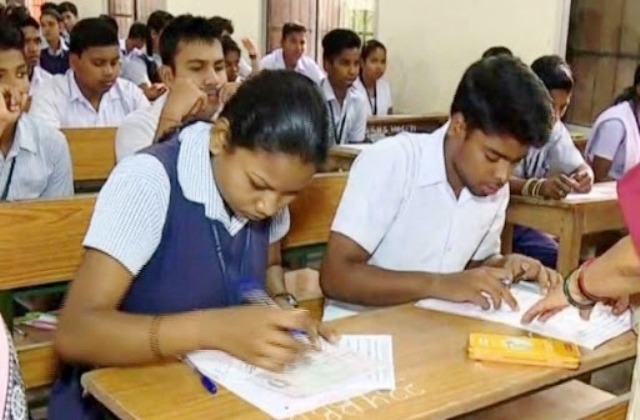 Dash said that the examinations will be conducted after the students attend regular classes for at least three months and will be held only when the syllabus is complete after the conduct of classes.

The exams will be held only if there is no restriction on the conduct of the examinations in the Country. The State government will cancel the Matric and Plus-two examinations if a decision in this regard is taken at the all-India level.

The Odisha Government plans to reopen schools for students of Classes 10th & 12th after December 31, he said.

The Minister reportedly stated that as there are no classes since March, there will be a further slash in the school’s curriculum.