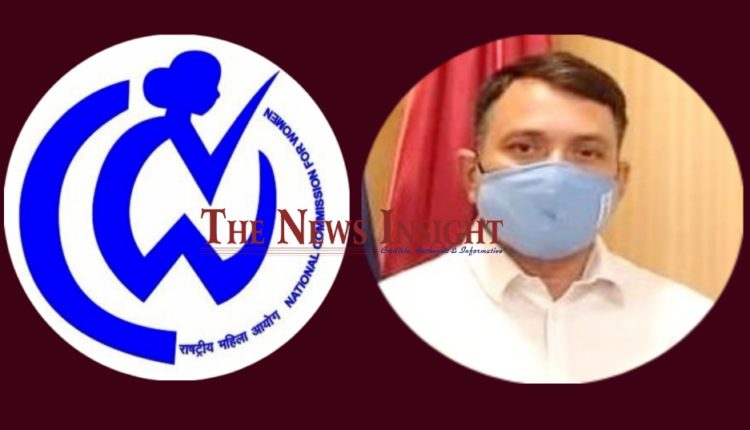 Insight Bureau: Even though the ruling Biju Janata Dal (BJD) defended MoS (Home) Captain Dibya Shankar Mishra saying he can’t be held responsible for Govind Sahu’s crime in Mamita Meher murder case and that the police is conducting a fair probe into the incident, the National Commission for Women (NCW) has sought his removal from the Cabinet, pending probe into the allegations levelled against him.

“The Ministers in the the State are using their mighty positions for exploiting and sexually harassing women and also manipulating police investigation in the case,” she wrote.

The NCW has requested the Odisha CM to personally take cognizance of this case, saying it requires immediate removal of Captain Dibya Shankar Mishra and Pratap Jena from the position of Ministers to enable the police to conduct fair and just investigation without any undue influence.

The NCW drew attention to the reports that Captain Dibyashankar Mishra was frequently visiting the school and even stayed in the school for the night. As reported, Minister Pratap Jena also visited the same school on various occasion before the victim went missing under mysterious circumstances.

The National Commission for Women (NCW) further wrote to DGP Odisha to ensure fair investigation in the matter and book all the accused under relevant provisions of law and ensure safety of victim’s family members, as many influential people are involved in this case.