As per the reports, Sahu killed Mamita inside the vehicle on October 8. 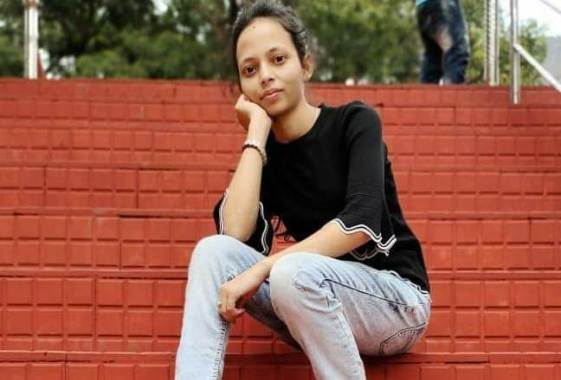 Insight Bureau:  During police interrogation, Govind Sahu, the prime accused in connection with murder of school teacher Mamita Meher, has confessed that he killed the Mamita and buried her body in Kalahandi District.

As per the reports, Sahu killed Mamita inside the vehicle on October 8. A day before, he had directed an excavator operator to dig a pit at the stadium construction site of the Sunshine English Medium School at Mahaling.

After the death of Mamita, the body was set on fire with the use of petrol, ply and tyre and it was buried in the pit. Salt was also put on the body for quick decomposition.

Sources said, police recovered one pair of anklets inside the vehicle on October 14. The other pair was recovered from the pit.

Govind Sahu’s associate Radhe, JCB driver and the stadium clerk have been detained in this connection.

The Police cited Govind’s “extra-marital affairs” as the reason behind the murder, leaving many questions unanswered.

BJP’s National Spokesperson and Bhubaneswar MP lashed out at the Odisha Government, seeking a CBI probe into the matter. Aparajita alleged political patronage behind this heinous crime and sought immediate removal of MoS (Home) Captain Dibya Shankar Mishra from the Cabinet.

Police will reveal the motive behind the murder in a press meet later today.