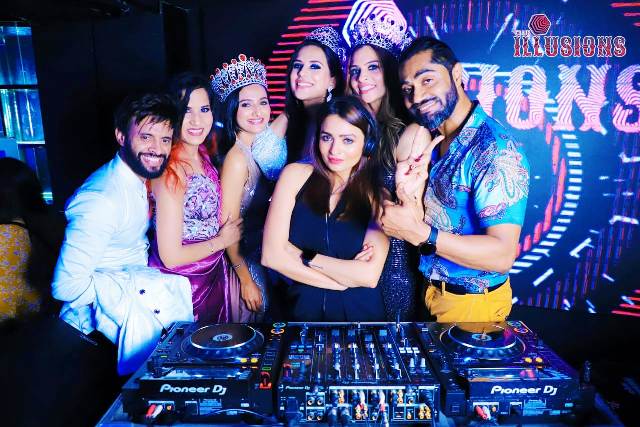 In an effort to expand the scope of representation and storyline producer, Priya Priyambada has launched Mission Dreams Media, which aims to develop and produce different media contents by giving opportunity to fresh faces, fresh Directors, written by underrepresented writers whose stories appeal to audiences of all ages. 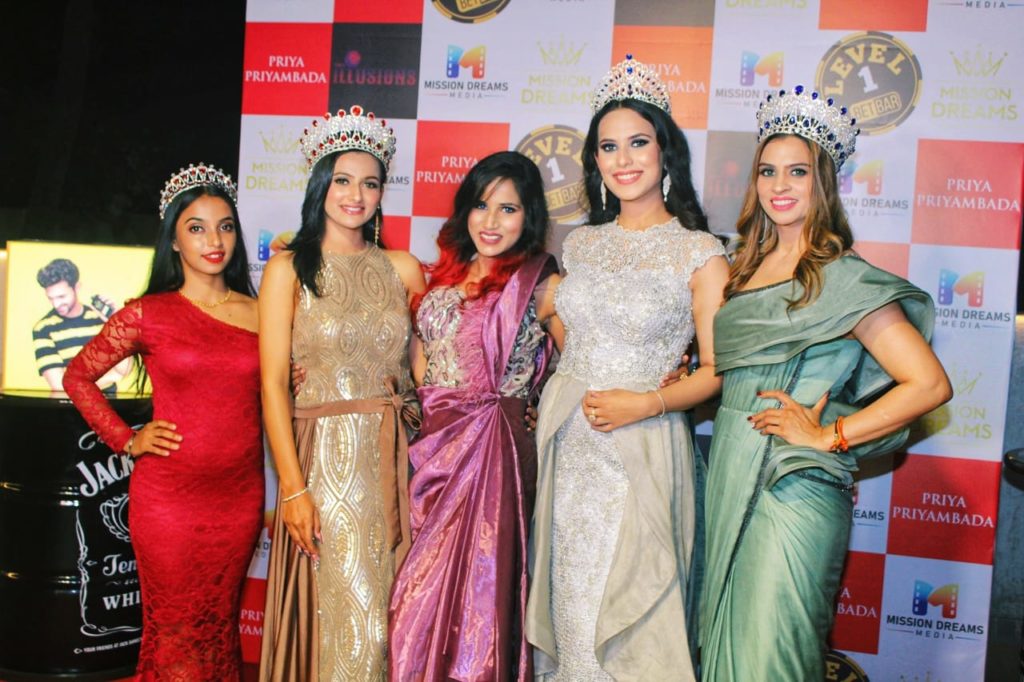