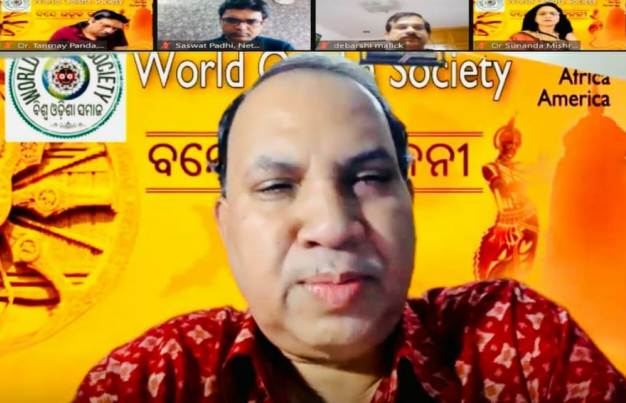 A Seasoned Journalist having long years of experience, Kishore Dwibedi has had the distinction of serving as New Delhi Bureau Chief of 3 prominent Odisha Newspapers namely The Prajatantra, The Sambad, And The Samaja.

A five time member of Press Advisory Committee of Lok Sabha Shri Dwibedi is now serving as CMD of OMM Media Network. Kishore Dwibedi will serve as the Chairman of WOS for a 2 year term.

A 20 member Working Committee has also been elected to aid and advise the Chairman. The Office Bearers of Odia Samaj of Different Countries, Prominent Non – Resident Odias and representatives of Odisha Centric Socio – Cultural Organisations were present during the Video Conferencing meeting.

After getting elected, Kishore Dwibedi gave a clarion call to Odia Diaspora across the Globe to stand strong and united. He exudes confidence that in case the Odia Communities all over the world put their joint effort with full dedication, devotion and determination then our mother state Odisha will definitely attain the best status.

Addressing the digital gathering the Founder of WOS and Director of Sovaniya Andolan Guruma Dr. Arundhati Debi appealed to WOS members to promote and propagate the essence of our mother state and fragrance of mother tongue and Jagannath Culture. She expressed hope that WOS will conclusively prove in International arena that odias and Odisha are the Best.

The Founder Member of WOS and President of Odia Socio Cultural Association of Netherlands Saswat Padhi presented the Mission, Vision and Future Roadmap of WOS through a powerpoint presentation.

The President of All Russia Odia Samaj Santosh Mishra extended all out Help, Support and Co operation to the newly formed World forum of Odias. 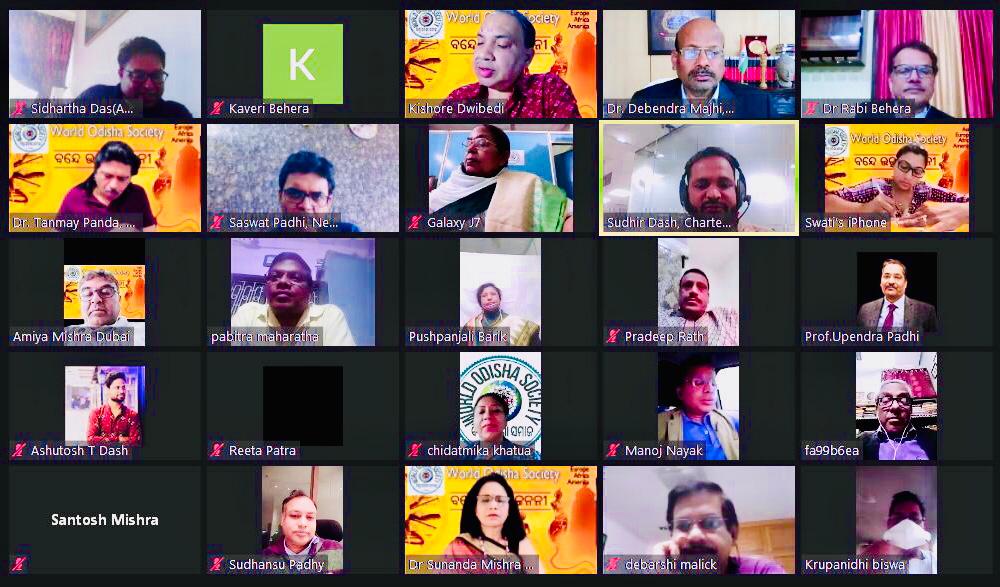 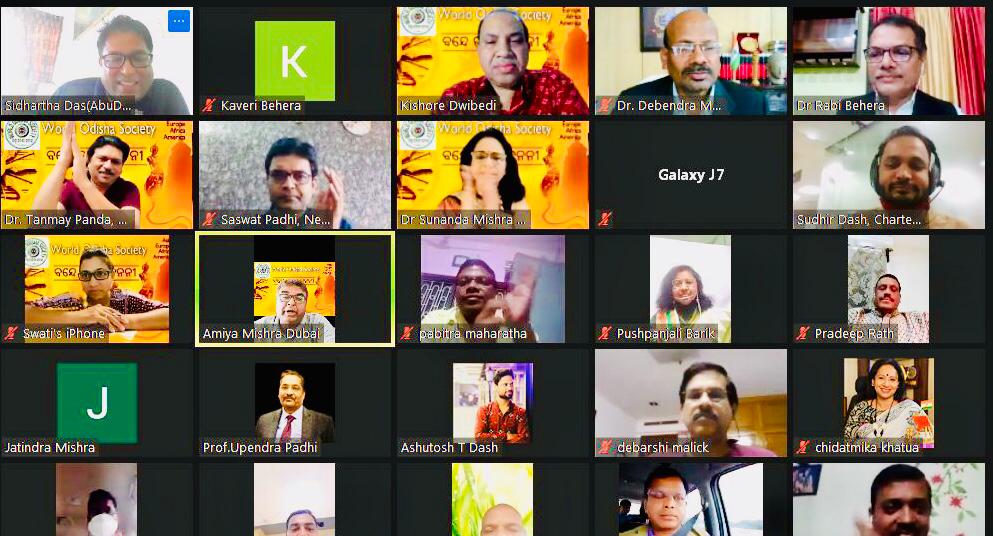 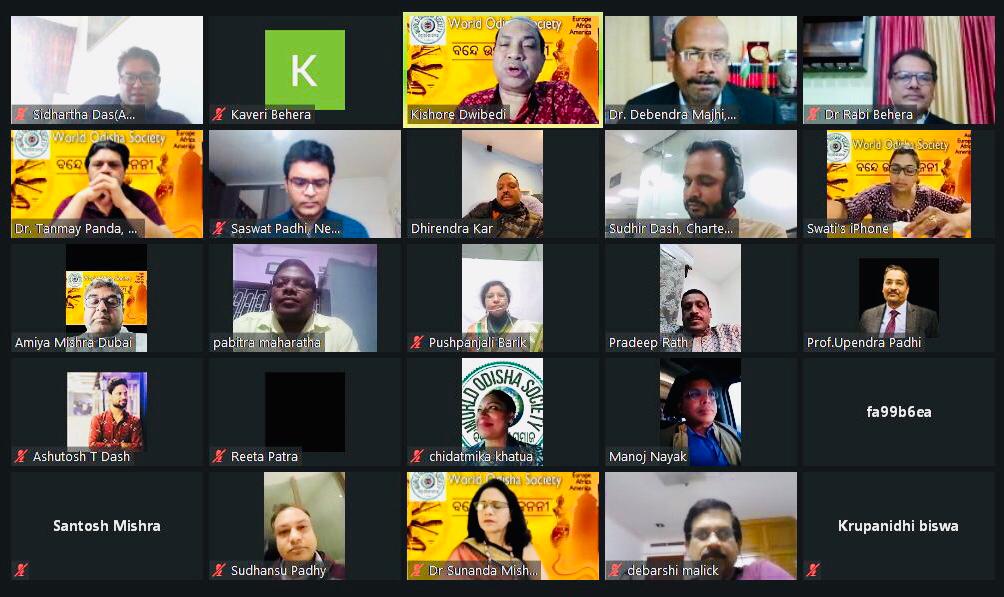 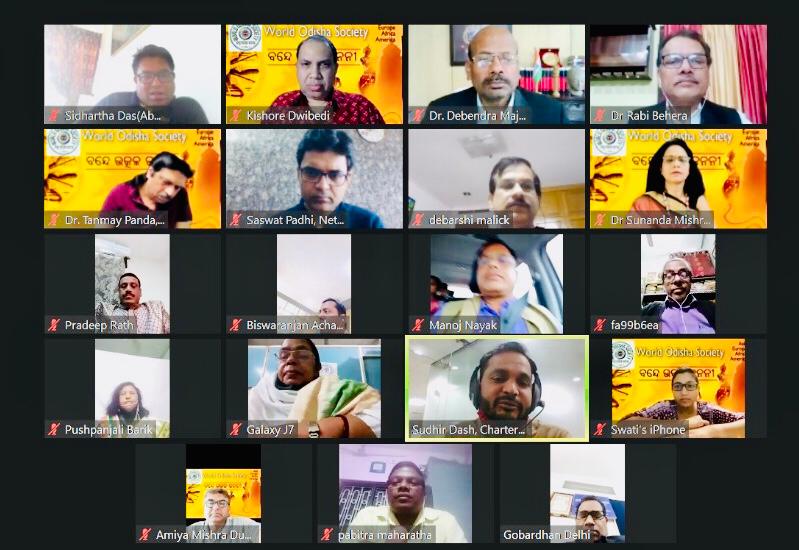 Anganwadi centres across Odisha to reopen from Feb 1