Test Series levelled at 1-1 with two matches to go. 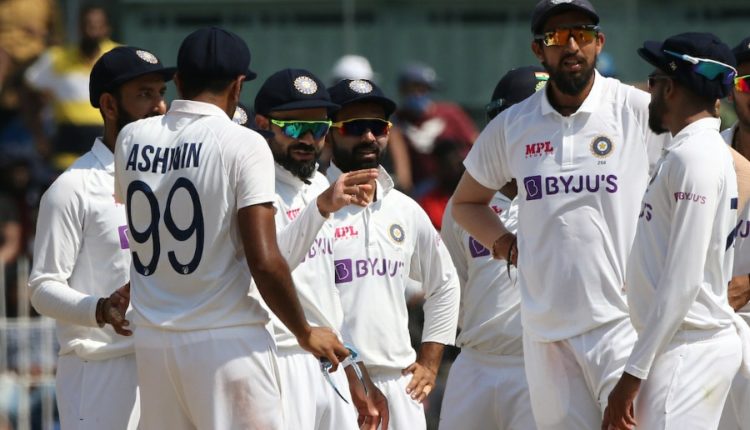 Team India avenged the defeat of 1st Test match with a massive victory in the 2nd Test match in Chennai and levelled the series 1-1 with two Tests to go. India won the match by 317 runs.

Chasing a victory target of 482, England batsmen had no clues about facing the Indian spinners. They managed to score just 164 in the second innings. Moeen Ali was the top scorer with 43 off 18 balls with 3 boundaries and 5 sixes. Joe Root (33), Rory Burns (25) and Daniel Lawrence (26) were the other contributors.