Home Ministry approves Enhancement of representation of women in CAPFs 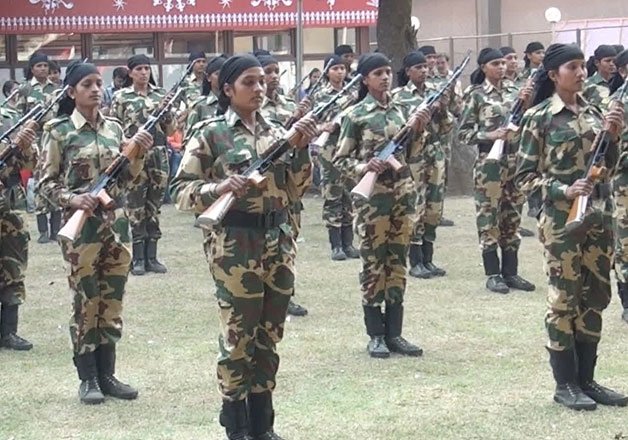 With a view to enhancing representation of women in Central Armed Police Forces (CAPFs), Union Home Minister Shri Rajnath Singh has approved the 33% posts at Constable level for being filled up by women.

The Committee on Empowerment of Women in its Sixth Report (Recommendation No.84) of the (2010-11) had recommended urgent need to provide due representation to women in paramilitary forces.

Mineral Production during Oct 2015 (Provisional) up by 4.7 Percent