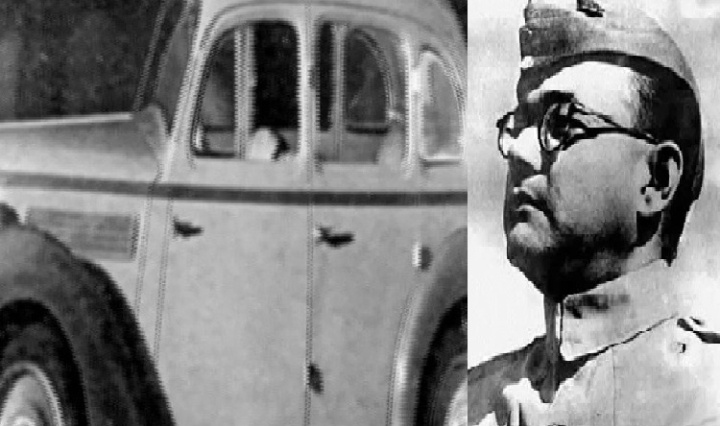 On the occasion of the Subhash Chandra Bose Jayanti, people from different walks of life demanded that his favourite Austin car should be brought to Odisha and kept at his birthplace ‘Janakinath Bhawan’ in Odia Bazaar area of Cuttack City.

“When British government had kept Netaji Subhash Chandra Bose under house arrest in Kolkata, he used that Austin car to flee to Burma and formed the Azad Hind Fauj, following which it became a revolution across the country to secure complete Indian independence from British rule. As the car carries significant historical importance, the Odisha government should bring it back to the State as it brought the Dakota aircraft,” said Congress spokesperson Jinesh Das.

“As per our sources, Netaji’s Austin car is currently kept at a museum in Kolkata and the Odisha government take steps to bring it back as it did in the case of the Dakota aircraft,” he added.