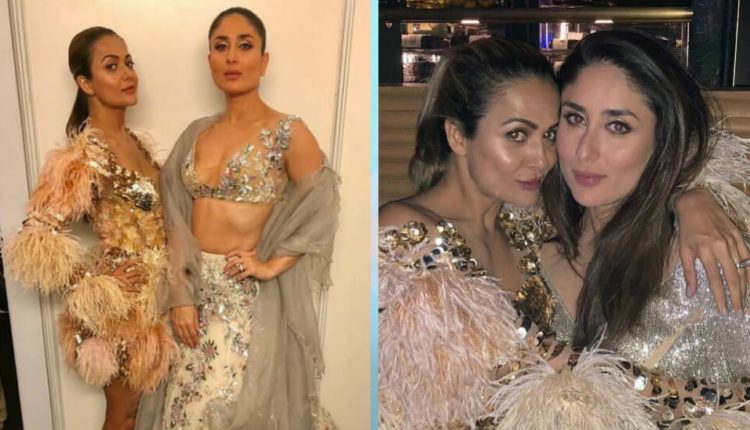 The filmmaker had hosted the party at his house on December 8, which was attended by many stars including Seema Khan and Maheep Kapoor, who have also tested positive.

Actors like Malaika Arora, Arjun Kapoor, Karisma Kapoor had also attended the bash. There are reports that Alia Bhatt was also a part of the party, but her appearance has not been confirmed yet.

Now that four celebrities attending the party have tested positive, Karan Johar’s bash is under the scanner.

The filmmaker had hosted the bash on December 8 to celebrate 20 years of the cult-classic ‘Kabhi Khushi Kabhie Gham’. It has come to the fore that Sohail Khan’s wife Seema Khan tested Covid positive first. She started to show some symptoms soon after the party. Her reports came positive on Dec 11th.