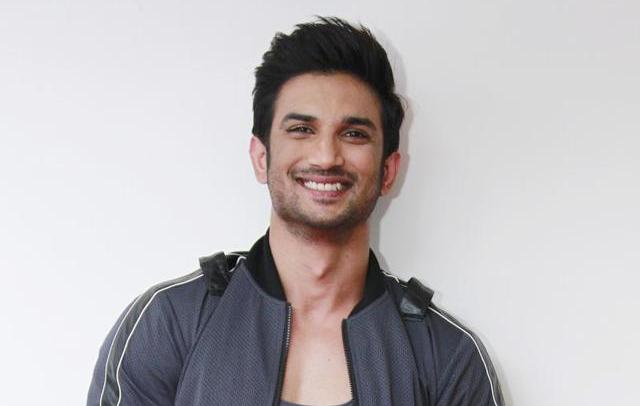 TNI Bureau: Actor Sushant Singh Rajput commited suicide at his Badra residence in Mumbai. He was 34.

The actor was found hanging himself at his Mumbai residence. He was reportedly being treated for depression for several months.

His debut show was Star Plus’s Kis Desh Mein Hai Meraa Dil (2008) but it was his award-winning performance in Zee TV’s Pavitra Rishta (2009–11).

He has worked in films such as Kai Po Che, MS Dhoni biopic, Shuddh Desi Romance, Chhichhore and Kedarnath.

Earlier, his ex-manager, Disha Salian committed suicide by jumping off a building in Mumbai on June 8.