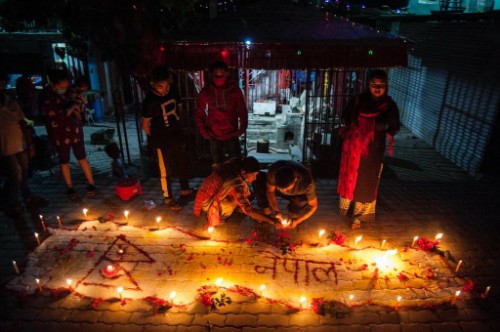 With the adoption of the new political map by Nepal Parliament and firing incident on the border, relations between India and Nepal hit an all-time low much to the delight of China and Pakistan.

Although India has rejected such artificial enlargement, Nepal staking claims on Kalapani, Lipulekh and Limpiyadhura, is not a good sign.

When Modi became the first Indian PM to visit Nepal in 17 years, addressed the Nepal Parliament &amp; announced $1 billion as concessional line of credit for development projects, nobody had thought that Nepal would become hostile 6 years later. But, it’s the bitter reality now.