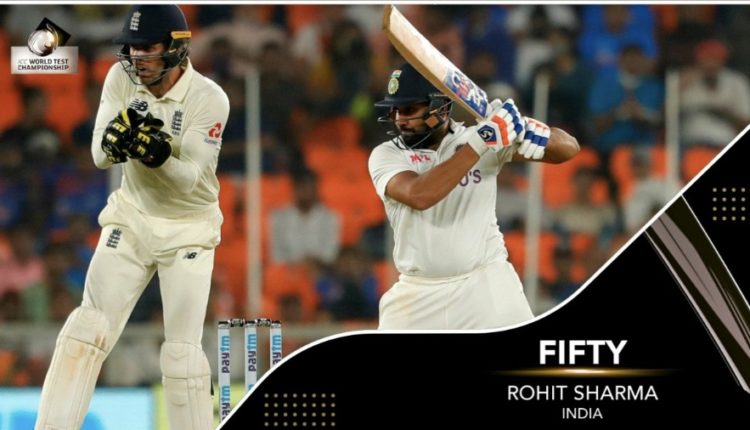 It may sound odd, but is true. They won the toss and elected to bat first. But, that did not help them. England bowled out for a paltry 112 in the first innings of 3rd Test match in Ahmedabad.

Zak Crawley was the top scorer at 53 in the Pink Ball Test. For India, Axar Patel took 6 wickets, while Ravichandran Ashwin took 3 wickets.

In reply, India finished Day 1 at 99, trailing by 13 runs only with 7 wickets in hand. Rohit Sharma is batting on 57. Virat Kohli scored 27. For England, Jack Leach has taken two wickets so far.

The turning wicket of Motera won’t help the England battle to settle down. It seems India’s win will remain a mere formality and the match may end within 3 days.