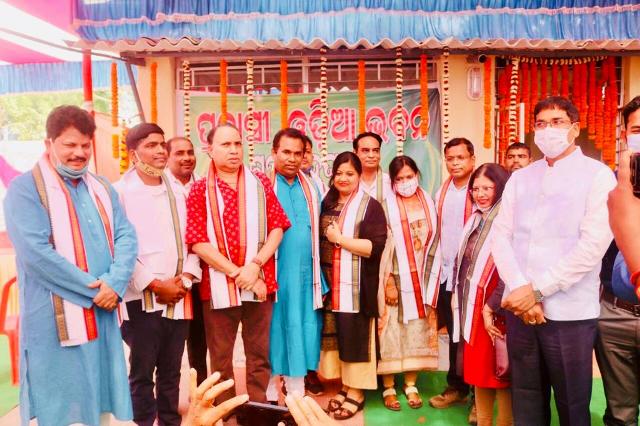 While speaking on that occasion Sahoo said that the Prabasi Odia Bhawan will play a vital role in establishing and maintaining social, cultural and emotional relationship between Odisha and non – resident odias.

Odias residing outside Odisha in different metropolitan cities of India, other States and in abroad can contribute a lot for the overall development of their mother State, opined by distinguished dignitaries.

Attending the function as Chief Guest, the State Higher Education Minister Dr. Arun Sahoo gave a clarion call to NROs to extend active co-operation, support and help for the social, economic and intellectual growth of Odisha.

“The Bhawan shall function as a transit home for the NRO’s coming from outside and will definitely cater to their logistic need and service in the state capital”, said Dr. Sahoo. 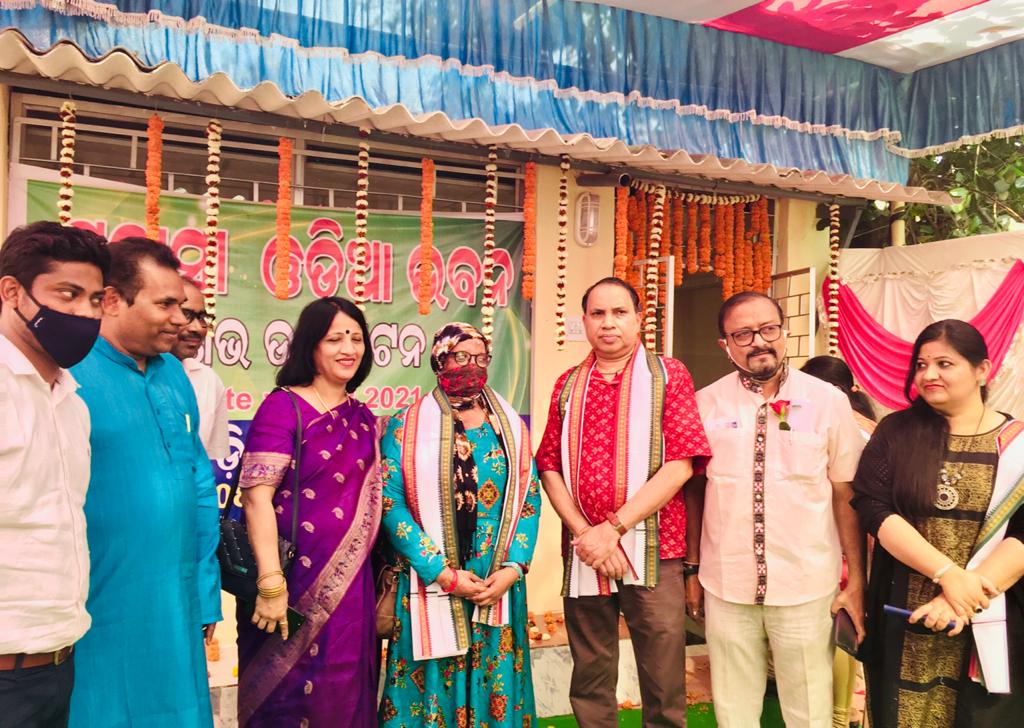 Addressing the gathering, Chairman of World Odisha Society Kishore Dwibedi appealed to Odias across the Globe to stand strong and united for the protection of the larger interest of their mother state and to ensure Odisha’s all round wellbeing.