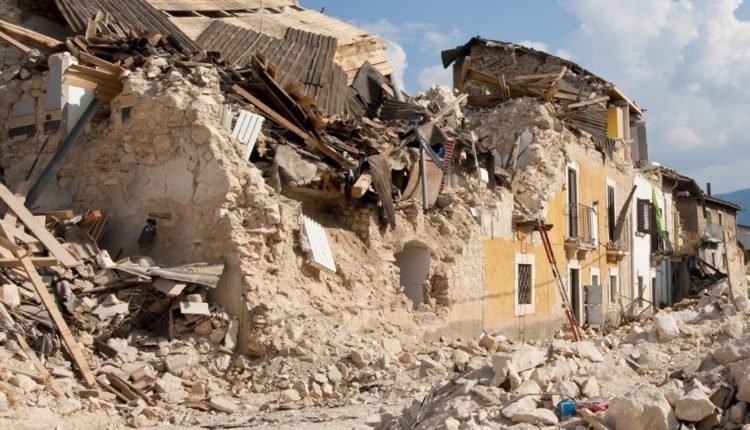 Insight Bureau: Over 280 people were killed and more than 500 injured after an earthquake jolts eastern Afghanistan early on Wednesday, the National Center for Seismology said.

The earthquake had a magnitude 6.1 on the Richter scale and tremors were also felt in Pakistan.

The majority of deaths were confirmed in the Paktika province, where 100 people were killed.

Disturbing pictures are floating on social media from Paktika province near the Pakistan border. Rescue oporations underway in many villages. 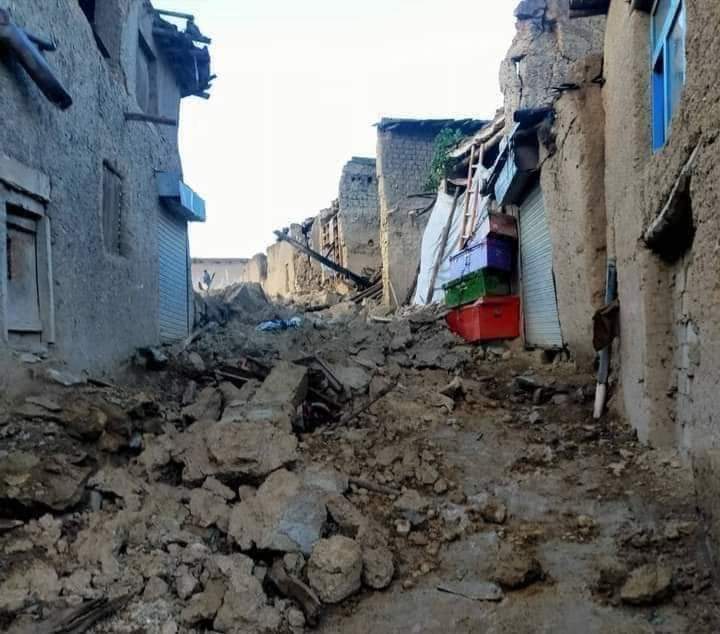