100-Word Edit: Time up for Coalition Govt in Karnataka 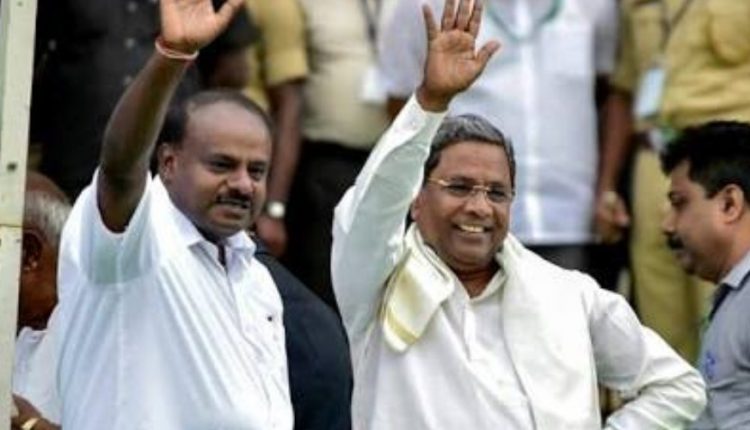 TNI Bureau: There was a desperate attempt to stop BJP and grab power even though people of Karnataka rejected Congress (79) & JD-S (37) and gave 105 out of 224 seats to the saffron party.

Congress-JD(S) alliance was unholy and based on pure opportunism. They disregarded the mandate to sit in Opposition and joined hands to govern the State. They were never comfortable over the last 14 months.
Related Posts

Jan 31, 2020
Whatever happening in Karnataka is because of their greed and desperation for power. It’s high time the Karnataka Assembly is dissolved and fresh polls are announced. Let the people give their verdict.
BJPCongressJDSKarnatakaPolitics
371
Share FacebookTwitterGoogle+ReddItWhatsAppPinterestEmail