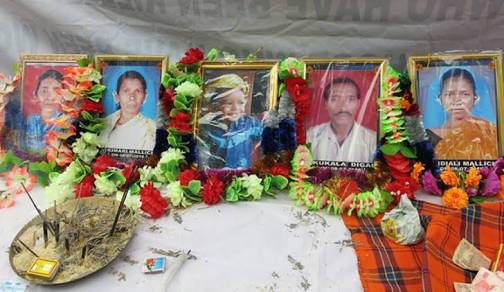 TNI Bureau: On July 8, 2016, 5 innocent Tribal-Dalits, including 3 women and an 18-month-old infant were killed in police firing at Gumudumaha in Kandhamal district. The SOG Jawans allegedly took them as Maoists and resorted to indiscriminate firing, leading to the tragedy, which could have been avoided.

The Justice Janab Mohammed Ajmal Commission submitted its report to Home Department in March 2018. But, the report is yet to be made public by the Odisha Govt. Is there any attempt to shield the accused? What’s there in the probe report? Apathy, Callousness or deliberate delay? Justice needs to be delivered.

100-Word Edit: Time up for Coalition Govt in Karnataka

List of Existing and Proposed Sainik Schools in India