Vaccine Cocktail to become a Reality in India Soon!

India will evaluate a combination of Covaxin and a US intranasal injection. 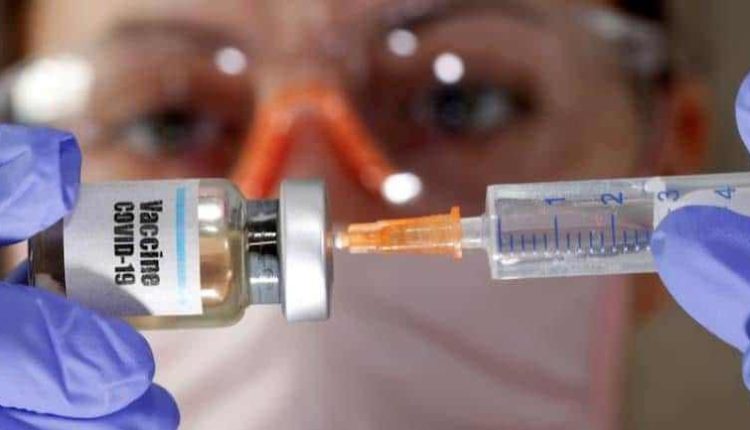 TNI Bureau:  India plans to test a combination of its own Covid-19 vaccine, Covaxin, and a prospective intranasal vaccine developed by US researchers, in the hopes of boosting the two vaccines’ protective effectiveness against the virus.

A clinical study including Covaxin as the first dose on day zero and the proposed intranasal vaccine based on a chimpanzee adenovirus as the second dose on day 28 has been authorised by an expert panel with India’s regulatory authority for drugs and vaccines.

Bharat Biotech, the Hyderabad-based maker of Covaxin, plans to conduct a trial combining Covaxin with an intranasal candidate vaccine developed by Michael Diamond and his colleagues at Washington University School of Medicine in St Louis, which the company obtained last year under a licensing agreement.

The firm hopes that the two vaccines will improve the protective efficacy against Covid-19 through various methods. Covaxin, like other intramuscular injections, increases systemic immunity, whilst the candidate for intranasal stimulates mucosal immunity.

Last year, the intranasal candidate created at Washington University was the first of Covid-19 vaccine candidates to show promise of “sterilising immunity,” a form of protection that stops the virus from even establishing an infection, according to experts. Following a presentation by Bharat Biotech, an expert panel from the Central Drugs Standard Control Organisation authorised the study on Thursday.

Bharat Biotech is currently conducting an independent trial in 175 volunteers at four sites: All India Institute of Medical Sciences in Patna, Apollo Hospital in Chennai, St Theresa’s Hospital in Hyderabad, and the Gillurkar Hospital in Nagpur to assess the safety and immune responses triggered by the intranasal candidate.

A trial combining Covaxin and Covishield as the first and second dosages was also authorised by the CDSCO expert panel on Thursday. The Covaxin-Covishield trial will be conducted by doctors at the Christian Medical College in Vellore.