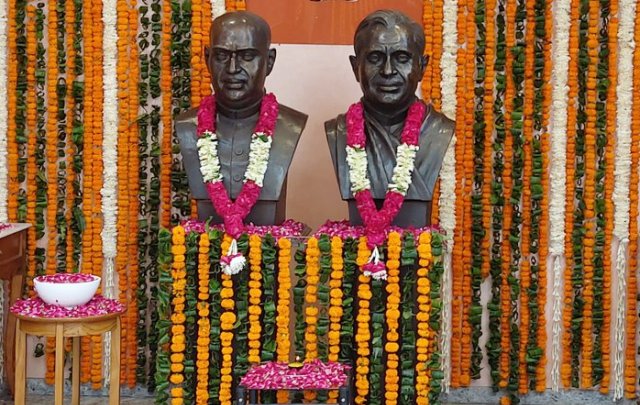 👉 Khordha continues to be the worst-affected District in the State with highest 725 new Covid-19 cases in the last 24 hours followed by Cuttack (465) and Jajpur (237).

👉 274 ICU beds and 102 ventilators are vacant in Bhubaneswar.

👉 Several farmers’ bodies have called for a Bharat Bandh on Friday, to protest against farm Bills. The shutdown has affected the normal life in several states, including Punjab, Haryana, Uttar Pradesh, Rajasthan etc.

👉 Amit Shah, others remember Deendayal Upadhyay on his Birth Anniversary. 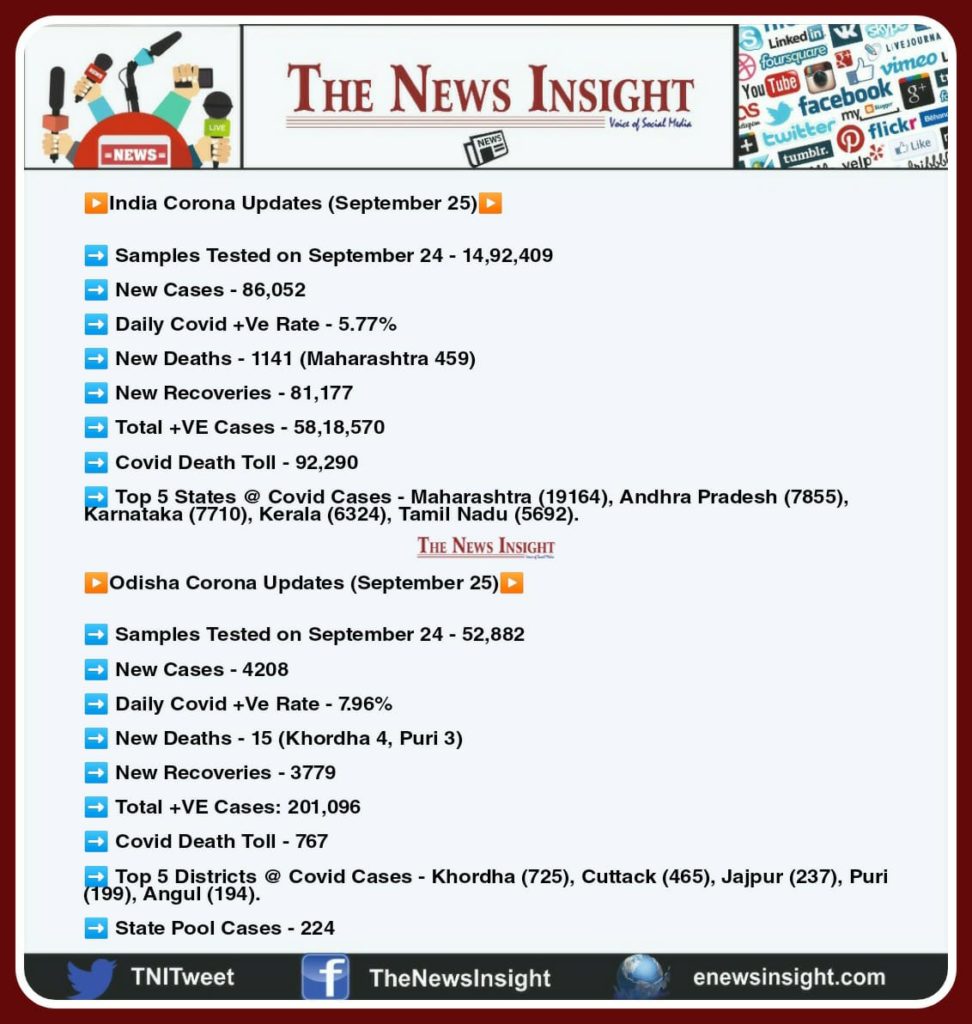