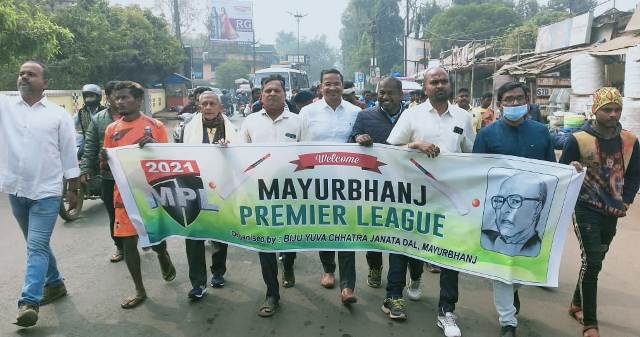 ➡️ COVID vaccination to be suspended in Odisha for 3 days (on January 31, February 1, and February 2) in view of the pulse polio immunisation programme.

➡️ Names of 20 soldiers including Colonel Santosh Babu who lost their lives in the Galwan valley clash on June 15 last year have been engraved on the National War Memorial in New Delhi.