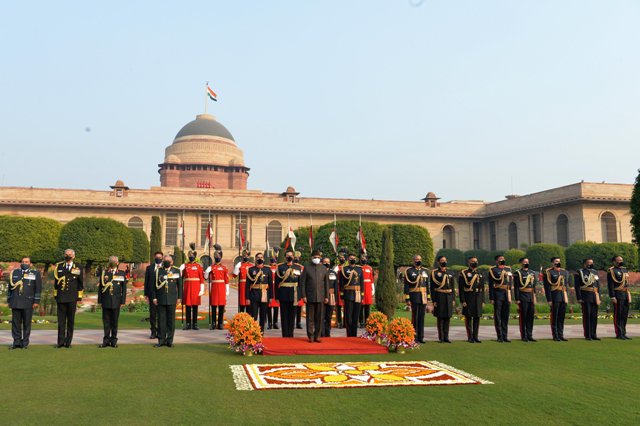 ➡️ 143 Covid-19 patients have recovered from the disease in Odisha in the last 24 hours. The total recovered cases of Odisha now stand at 331427.

➡️ A protester died after his tractor toppled near ITO Metro Station in Delhi during the ongoing Tractor Rally.

➡️ 7th Pay Commission: Centre to give one time reimbursement/rescheduling charges paid by those employees who were made to pay cancellation charges for air/train tickets.

➡️ Farmers beaten up by Delhi Police during the Tractor Rally. Protesting ‘farmers’ from Punjab use Indian flag to beat up Police, pelt stones.

➡️ Internet services snapped in some parts of Delhi-NCR in view of the prevailing law and order situation.

➡️ Samyukta Kisan Morcha dissociates itself from the violence during the Tractor Rally; blames individuals, organisations and anti-social elements.

➡️ Beating Retreat ceremony held at the Attari-Wagah border on the occasion of Republic Day.

➡️ Former India Goalkeeper Prasanta Dora passes away. He was 44.