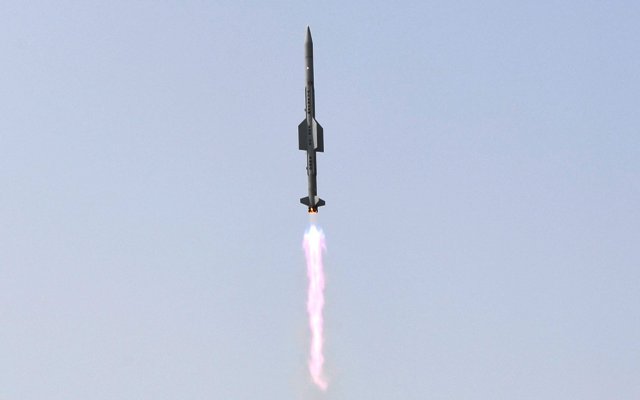 ➡️ 8 States including Odisha have administered COVID19 vaccine doses to more than 75% of healthcare workers.

➡️ 100 Covid-19 patients have recovered from the disease in Odisha in the last 24 hours. The total recovered cases of Odisha now stand at 333888.

➡️ Ayodhya Airport to be named after Lord Ram.

➡️ Taapsee Pannu and Anurag Kashyap start the shooting of Do Baaraa.

➡️ Italian ambassador killed in Congo while in UN convoy.