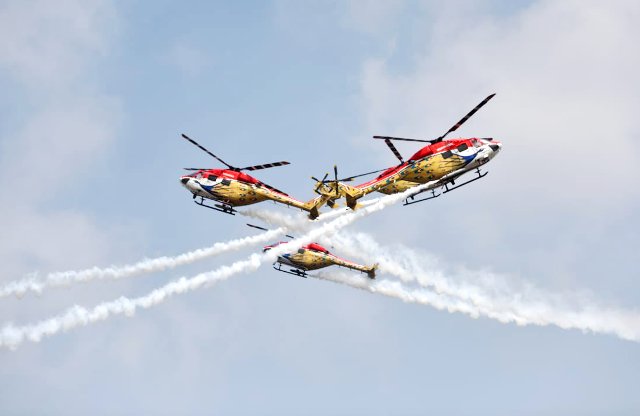 ➡️ Bhubaneswar: During the second spell of the first phase Covid-19 vaccination drive commencing from 6th February, Frontline warriors will be vaccinated at their respective office.

➡️ Active caseload comes down below 1k for the first time in 8 months in Odisha.

➡️ Bhubaneswar: Issues of token mismanagement, paddy procurement delay and mandi misrule have set political stage between the Odisha BJP and the ruling BJD on fire once again.

➡️ Nabarangpur: An FIR was lodged against two ruling BJD leaders today in connection with a confrontation during inauguration of a farmer information centre in Nabarangpur district.

➡️ #Indiastandstogether trends after the statement made by MEA.

➡️ Over 93,000 cyber crimes related to fraud, sexual exploitation, and the spreading of hate have been registered in the country between 2017 and 2019: MHA.

➡️ Uttar Pradesh: A road mishap on the Agra-Lucknow Expressway led to three deaths and six people getting injured.

➡️ BJP-led-Government to appoint 29,700 teachers on Friday ahead of the state assembly polls.

➡️ Island nation Japan extends the state of emergency by 1 month in the country.

➡️ Russia’s Sputnik V vaccine is 91.6% effective according to medical journal -The Lancet.

➡️ According to a new study, It has been found that AstraZeneca Plc’s Covid Vaccine showed 82% effectiveness with a three-month gap between two shots.

➡️ Pakistan Army Chief General Qamar Javed Bajwa sprang a surprise as he extended a hand of peace in all directions.