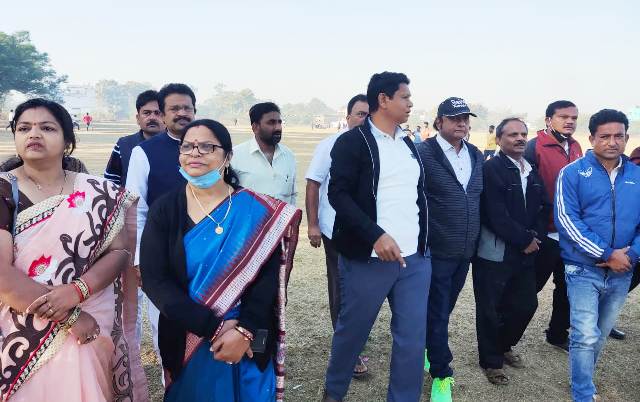 He will personally monitor all development works including classroom & playground of the school.

Earlier Odisha Chief Minister Naveen Patnaik appealed all MPs and MLAs to adopt maximum of three schools under the ‘Mo School Abhiyan’ to give a boost to the government initiative by improving quality education and basic infrastructure.

CM Naveen Patnaik launched the ‘Mo School Abhiyan’ in 2017 to bring alumni, their alma mater and the community around a Government-run or a Government-aided schools together.

People in the area believe that the school will see new light and change the lives of the students after the adoption.

Worth mentioning that the Jeypore Government High School got the recognition of High School in 1910.