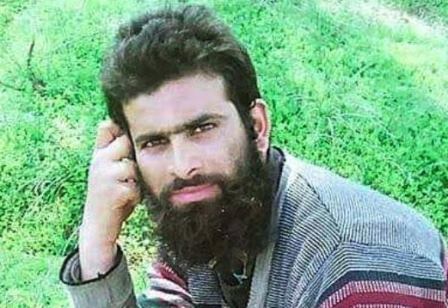 Death of JeM Militant Asif Muzaffar Shah in an encounter on Wednesday has revealed one unheard story of his “courage and valour”.

Asif turned out to be yet another brainwashed youth, who fell into the trap of militants in August this year. He was the same person who had saved 19 Army Jawans during the devastating floods of 2014 and gained appreciation.

Although Asif was part of the pro-Azadi protests, he had a big heart too. It’s high time we make all efforts to bring such youths into the mainstream instead of allowing them to be exploited by the terrorists.