“The Kashmir Files” to be released on OTT; Know Where 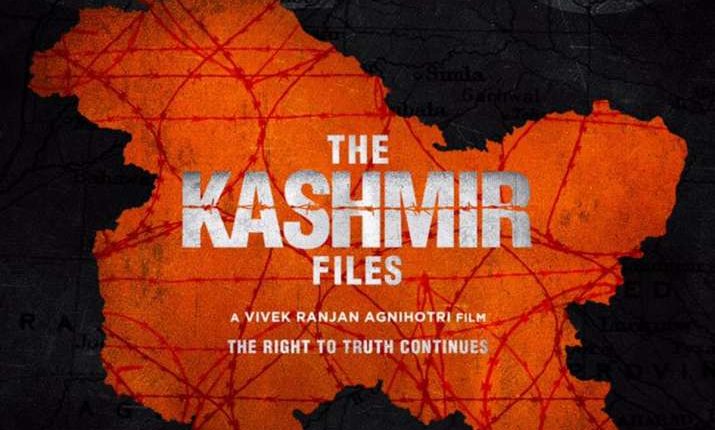 Insight Bureau: The Kashmir Files is one of the blockbusters hit of 2022. It hit the theatres on March 11, 2022 and since then it has been the talk of the town. The film is directed by Vivek Agnihotri and stars Anupam Kher, Pallavi Joshi, Mithun Chakraborty, Darshan Kumar, etc. It is a Hindi language film produced by Zee Studios. And finally, it will be available on OTT.

The plot shows the fictional storyline centred around exodus and genocide of Kashmiri Pandits in the 1990s. It broke all box-office records in the post-pandemic time and became the first Hindi movie to cross the mark of Rs 250 crore. The movie is expected to be available on OTT by May 13. It will be premiered exclusively on Zee5 which is a part of Zee Studios.

The Kashmir Files has got everyone gossiping about the emotions portrayed by the cast throughout the movie. The audience praised the performance of Anupam Kher in the film. The heart wrenching story of the Kashmiri Pandits were depicted to the point in the movie. In fact, a large section of netizens has even listed this film as a must watch.

The movie, The Kashmir Files is the second installment of the director, Vivek Agnihotri’s franchise. The first is The Tashkent Files which won many awards including the National award. His next film is going to be third in this series, which is The Delhi Files. The particulars of this upcoming movie are still unknown but soon more information on this is going to be released.