The Girl on the Train: Teaser is Out

The Girl on the Train teaser and release date has been finally shared by Parineeti Chopra, 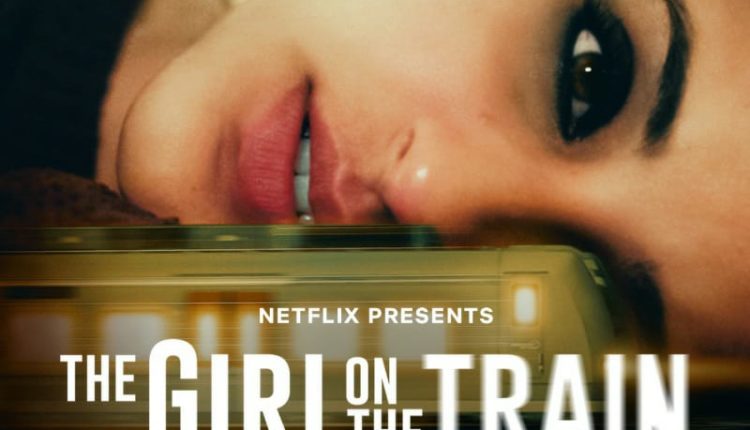 The Girl on the Train is a much awaited movie starring Parineeti Chopra, and set to release on the February 26, 2021. On Wednesday, January 13, the teaser was released and shared by Chopra herself. She also confirmed the release date.

Will this movie be a box office hit?

Priyanka Chopra has shared the teaser of the film on her Instagram and wrote, “Proud of my girl. Can’t wait to see more.” Parineeti Chopra’s last release was Jabariya Jodi, in 2019. She was paired against Sidharth Malhotra. The film hadn’t faired well on box office earning a total of only 21.13 crores INR.

The Girl on the Train is a Hindi remake.

Chopra plays the protagonist, stepping in the shoe of Emily Blunt. The story revolves around an alcoholic divorcee, who has suffered abuse and then gets involved in a murder mystery. The film has flashes from different parts of the film. However, the most important part is ending, where Parineeti is sporting a calm, straight face.

The audience has a lot of expectations from the remake. It also happens to be an important movie in Chopra’s career. So, far the teaser has received fairly good review. Now, we can just wait to see how well the film fares on release.