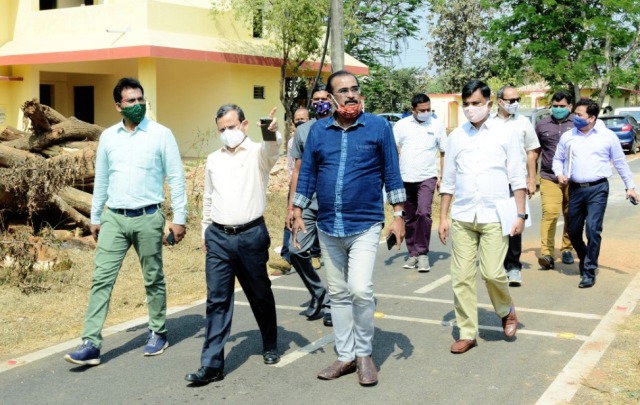 The Government has decided to establish a state-of-the-art film hub in Kalinga Studio during a high-level meeting held under the Chairmanship of Chief Secretary Suresh Chandra Mohapatra at the Lokseva Bhawan conference hall on Tuesday.

It was also decided that the new studio would be developed with three main zones for facilities like indoor & outdoor shooting facilitates, food court, boarding & lodging for the film crew, space for social destination, kids zones, castle view, snow world and adventure land.

Odisha Industrial Infrastructure Development Corporation (IDCO) would be the executing agency for the redevelopment of the project.

Spread over 25 acres, Kalinga Studio was established in 1982 and attracted many filmmakers during the 1980s and the 1990s.