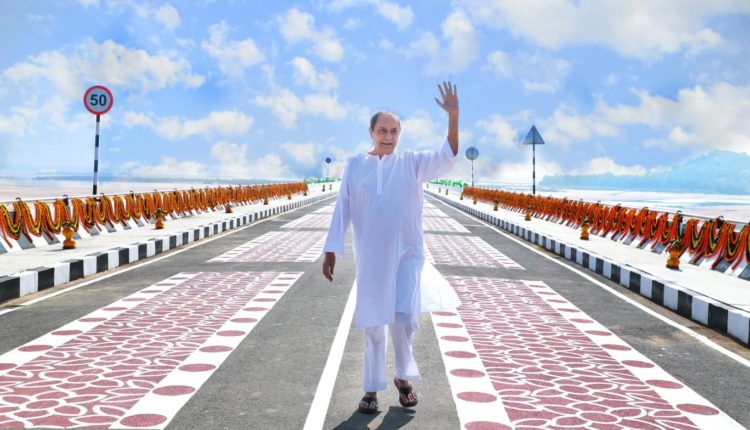 The 3.4 km-long bridge, connecting Singhanath Pitha and Baideswar in Cuttack district, has been built in English alphabet ‘T’ shape. It will reduce the distance between Badamba and Baideswar by 45 km immensely benefitting around 5 lakh people.

This is the first T-Setu in the State. It was a long-standing demand of the locals. The inauguration of this much-anticipated bridge by the Chief Minister today has created a great deal of excitement among the people of the area. 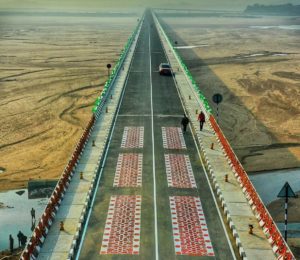 After the inauguration of the bridge, the Chief Minister asked the people present during the ceremony “Aapana maane khusi ta?” (Are you happy?), to which the people responded with much joy. 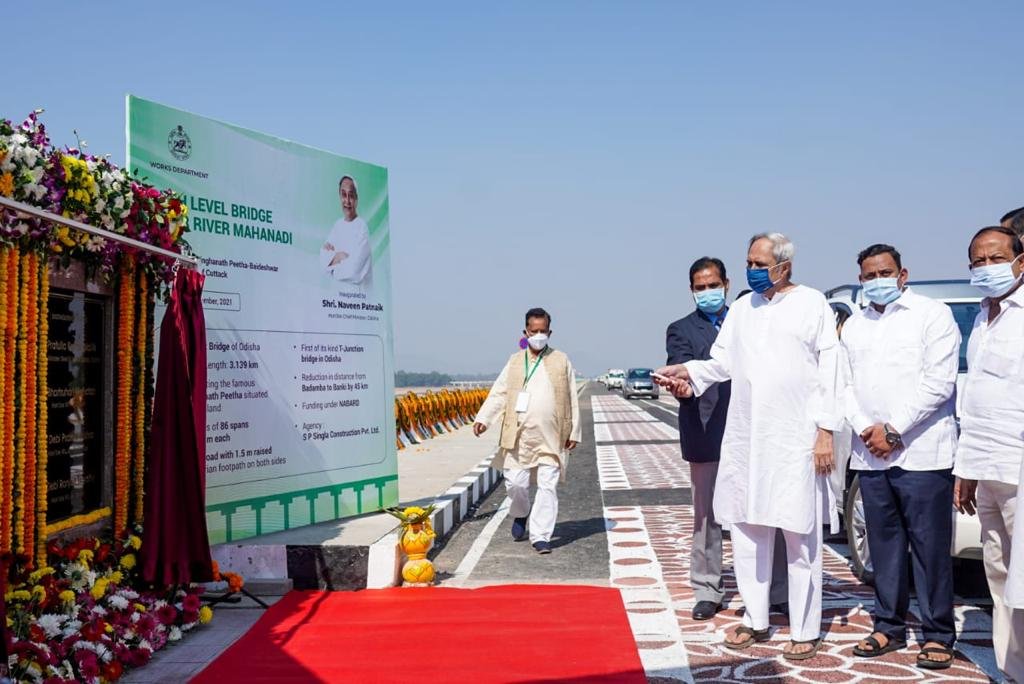