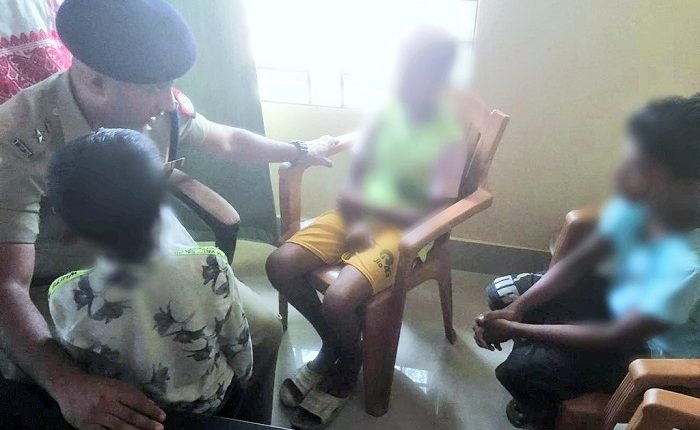 Insight Bureau: In a horrific incident, a 6-year-old girl was murdered by three minors for refusing to watch pornographic clips at Assam’s Nagaon district. The three juveniles boys are aged between 8 and 11 years.

Sources also informed that the three juveniles resided close to the victim girl’s house and have been watching pornographic videos on their mobile phones for a long time now.

Meanwhile, a parent of one of the juveniles has also been apprehended by the police for not cooperating with the police despite being aware of the incident.

Also expressing his grief over the unfortunate incident, SP Nagaon Anand Mishra took to his official Twitter handle saying, “Family/Social intervention & institutional guidance to the kids could have saved these 4 young lives. 1 Lost Life, 3 Lost for Life. It can happen with any one of us or anyone around us. If our upcoming generations fail on socio-moral standards, Responsibility lies greatly upon us!”